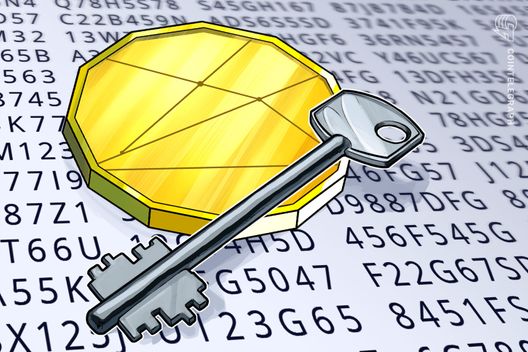 Users of Coinbase Wallet can now back up their private keys on Google Drive or iCloud, according to an official announcement on Feb. 12.

In the statement, Coinbase states that allowing users to upload their keys to a cloud provides a safeguard against lost keys, will will help them avoid losing funds should the keys be misplaced. The announcement notes:

“The private keys generated and stored on your mobile device are the only way to access your funds on the blockchain. Owners of ‘user-controlled wallets’ like Coinbase Wallet sometimes lose their devices or fail to backup their 12 word recovery phrase in a safe place, thus losing their funds forever.”

Now, users of Coinbase Wallet can store an encrypted copy of the recovery phrase on their cloud accounts. Coinbase notes that neither they nor the cloud services will have access to user funds, as recovery phrase key is unlocked by a password known only to the user. The backup is purportedly encrypted with AES-256-GCM encryption, which is only accessible through the Wallet mobile app.

Coinbase notes that, in addition to Google Drive and iCloud, they will expand support to other clouds in the future. The feature is an opt-in service that does not replace or supersede the original recovery option.

Earlier this month, Canadian cryptocurrency exchange QuadrigaCX filed for creditor protection following the death of its founder Gerald Cotten. Cotten was reportedly the sole executive responsible for the exchange’s keys and cold wallets, and following his death, the exchange has been unable to access $145 million in digital assets it purportedly needs to remain solvent.

Today, it was revealed in an Ernst & Young report that the ‘Big Four’ audit firm — which was named an observer to Quadriga’s creditor protection proceedings — has recovered several electronic devices used by Cotten, including encrypted USB keys.

In January, Coinbase added resources for customers in the United States to claim crypto trades on their taxes. The cryptocurrency exchange and wallet service added an educational guide on crypto and taxes, in addition to integrating with popular tax software TurboTax. 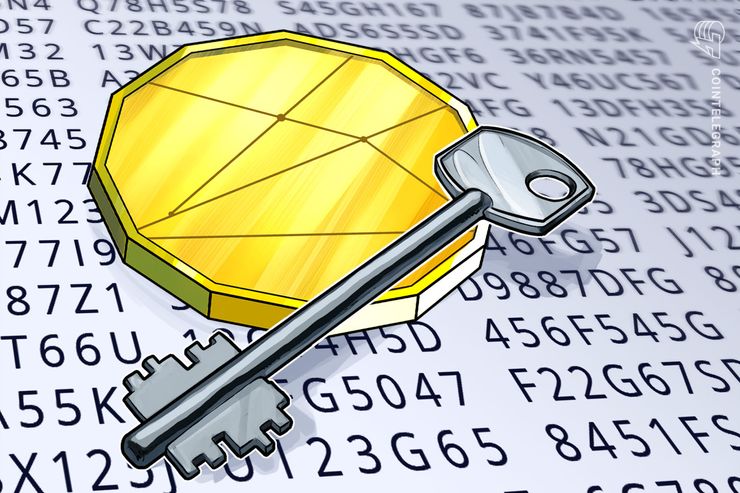