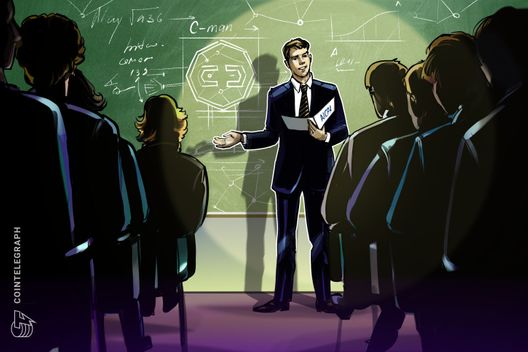 British economic and financial historian Niall Ferguson believes that Bitcoin is “an option to digital gold,” and a type of insurance

Niall Ferguson, British economic and financial historian, believes that Bitcoin (BTC) is “an option an digital gold,” as he said in a interview with a blockchain magazine Breaker Mag on Feb. 13.

Ferguson, a world famous historian and author fourteen books such as The Ascent of Money, declared that Bitcoin itself is “only money in a very limited sense,” stressing that the oldest cryptocurrency is incapable of being money as a means of payment due to massive volatility.

However, in near future, Bitcoin’s main function will be serving as a type of insurance, Ferguson stated, explaining that it is an asset that is hard to confiscate, and anyone might hold private keys the same way the European wealthy used to hoard gold jewelry and precious stones.

While Ferguson said that it is clear that the money of future will be digital, he still expressed scepticism about stablecoins, which are digital currencies that are designed to provide minimum volatility and pegged to fiat currencies, commodities or algorithms.

Ferguson stated that fiat currencies have indeed performed very well in recent years in terms of inflation. In this context, Ferguson said that building a substitute for something that has been doing well since its inception in the 1970s is “not an obviously winning strategy.” He said:

“Stablecoin builders should remember that Bitcoin is an unusual kind of asset, which isn’t closely correlated to other asset classes. Investors like that idiosyncrasy.”

Regarding the future of money, Ferguson expressed hope that the global community will adopt a universal payment system that treats everyone equally, from the “0.1 percent” to the “huge class” of people who are outside the financial system, and have to rely on cash and payday loans. Ferguson also expressed concerns about huge centralized entities that might gain control over customer transactions:

“My nightmare would be that Amazon, Google, or Facebook creates some hugely popular version of a digital dollar at which point every transaction is going to be monitored by the network platforms’ big data and [artificial intelligence] AI systems, to an even greater extent than is already true.”

Earlier today, Mike Novogratz, a former Goldman Sachs partner and founder of crypto merchant bank Galaxy Digital, argued that Bitcoin is going to be a digital gold, claiming that it will be sovereign money. 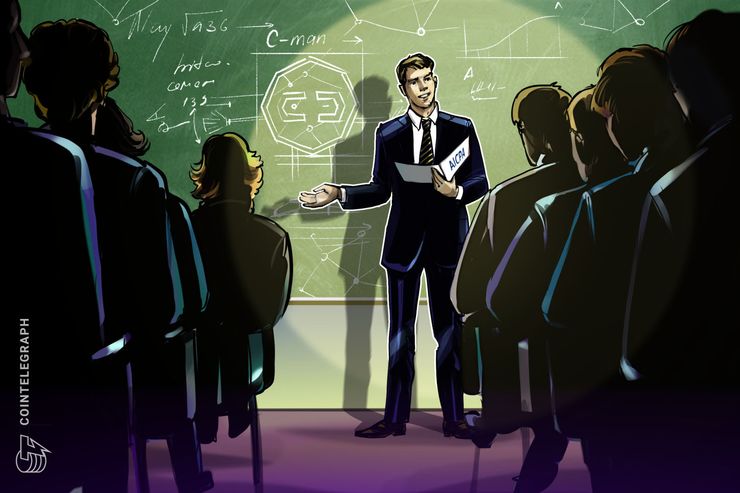 British economic and financial historian Niall Ferguson believes that Bitcoin is “an option to digital gold,” and a type of insurance