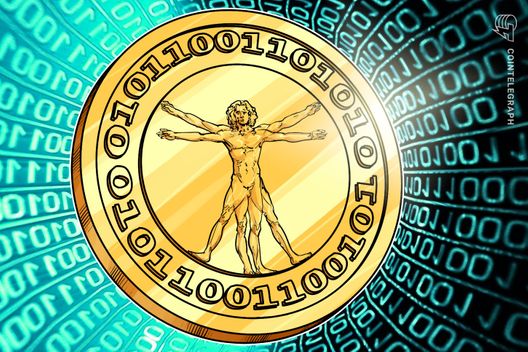 Privacy coin Beam (BEAM) has announced that it plans to introduce a Mimblewimble-compatible lightning network (LN), according to an paper published by Beam on Feb. 12.

Beam’s main goal for implementing the Lightning Network, which would allow for a second-layer scaling solution for quick transfers on value off-chain, is to enhance the altcoin in commercial settings where payments would require quick confirmation.

While Beam’s paper states that their transaction capacity is three times faster than that of Bitcoin’s (BTC), the paper notes that it is not at the same level as other major payment processors.

There is no set timeline announced for when Beam plans to implement the LN into their platform, according to the paper. However, on Feb. 7, Beam published a blog post on Medium stating that top altcoin Litecoin (LTC) had approached Beam for possible cooperation to implement Mimblewimble through extension blocks.

On Feb. 11, Twitter and Square CEO Jack Dorsey spoke about the possibility of rolling out a Lightning Network for Square’s Bitcoin payment platform. As Cointelegraph reported, there was no date given for implementation, but Dorsey made remarks saying it was a matter of “when, not if.”

A lightning network adds another layer to a  blockchain and enables users to create payment channels between any two parties on that extra layer. Lightning networks were first described in a white paper by Joseph Poon and Thaddeus Dryja in 2015. Currently, Ethereum (ETH) also has its own version of a lightning network, Raiden. 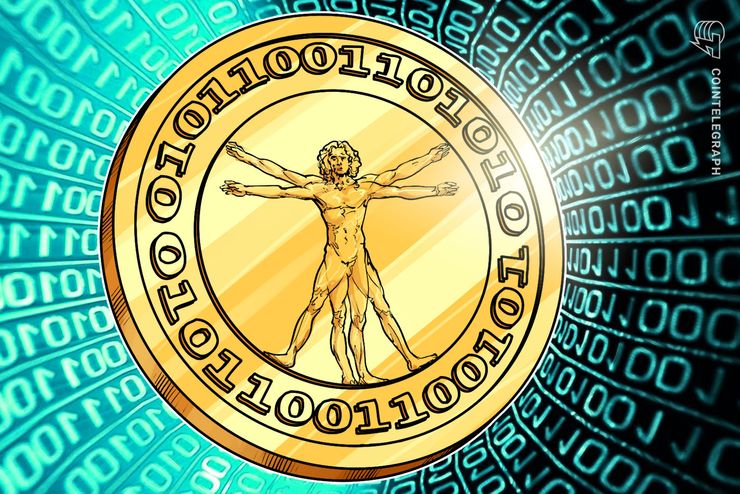