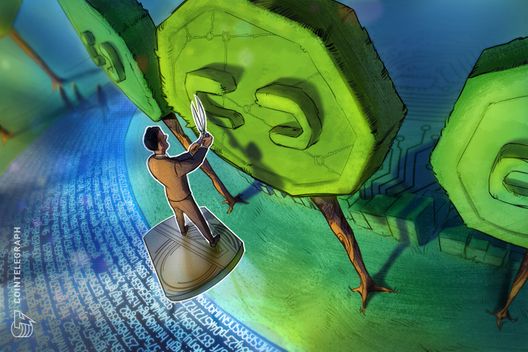 Morgan Creek Digital, which launched its Digital Asset Index Fund in August last year, sealed the funding from two of the three benefit plans from the Fairfax County Retirement Systems.

The new venture capital fund is called the Morgan Creek Blockchain Opportunities Fund and is reportedly focused on investing in the digital asset industry, according to The Next Web.

The original cap for the investment was set at $25 million, but expanded upwards due to the level of interest, The Next Web reports, referencing the firm’s CEO, Anthony Pompliano.

The agreement with the two funds came prior to the start of the year, when Pompliano issued a blog post about the usefulness of Bitcoin (BTC) in the pensions sector.

“The fundraising for this fund didn’t happen overnight, so it definitely took place before that article was written,” he told the publication.

Little has been made public about the full investor deck in the latest round. Bloomberg quotes the chief investment office of one of the Fairfax pension funds as expressing a similar belief in Bitcoin’s potential.

“It will take time for pension funds to get comfortable with investing in Bitcoin. We need to educate multiple stakeholders and demystify this nascent industry,” Pompliano wrote in his blog post in December:

“When one makes the decision, it will create a cascading effect that leads to hundreds of them jumping in.” 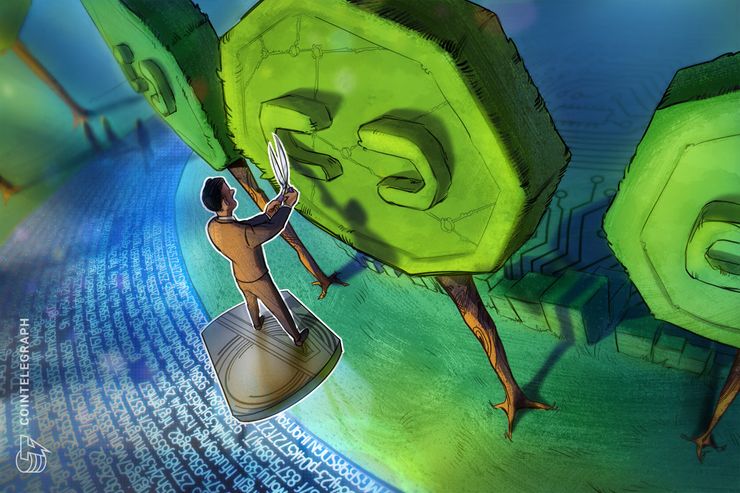