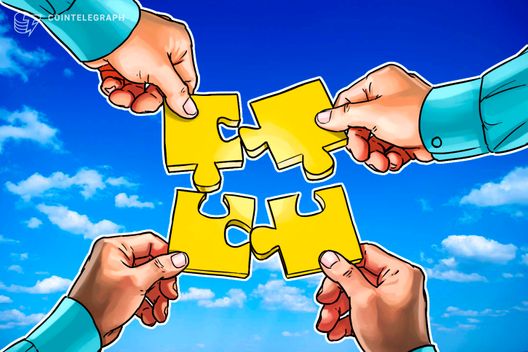 By using the blockchain-based tool, Netpay International will reportedly cut operation costs. According to the report, BNC LedgerTech charges a fixed minimum fee, whereas banks generally charge a percentage of the total transferred amount.

In turn, Netpay International has reportedly partnered with over 100 banks globally to date, according to the company’s website.

Recently, Greek member of the parliament of the EU Eva Kaili argued that banks cannot stop people from using blockchain technology, implying that central banks have too much control over people’s deposits.

On Feb. 6, a report revealed that 90 percent of treasury and finance experts believe that blockchain will have a positive impact on the payments industry. The survey was carried out by top ten United States-based bank TD, which is a subsidiary of the Canadian multinational Toronto-Dominion Bank.