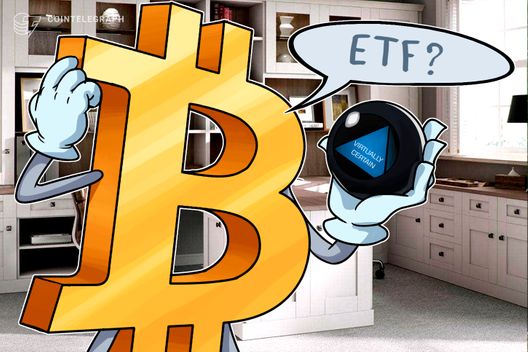 Financial expert Ric Edelman said that a Bitcoin ETF is “virtually certain,” while the SEC has “several legitimate thoughtful concerns that the industry has to overcome”

А Bitcoin (BTC) exchange-traded fund (ETF) will eventually come to market according to Ric Edelman, founder of advisory firm Edelman Financial Engines in an interview with CNBC on Feb. 11.

Edelman stated that a Bitcoin ETF is “virtually certain,” while “the only question is when,” adding:

„The [Securities and Exchange Commission] SEC has several legitimate thoughtful concerns that the industry has to overcome but I’m confident they will. Eventually we will see a Bitcoin ETF and it’s at that stage that I will be much more comfortable recommending that ordinary investors participate.“

In general, ETFs are securities that track a basket of assets proportionately represented in the fund’s shares. A Bitcoin ETF is seen by some a ‘holy grail’ for the cryptocurrency and its adoption.

Edelman said, “Fidelity has made a major announcement in the custody issue. We’ve got Kingdom Trust and a number of other very serious players on the custody side. I’m confident that in very short order VanEck or Bitwise will satisfy the custody concern to the SEC.“

The SEC has previously expressed concern about the lack of a secure chain of custody as well as governance in overseas trading platforms. Edelman further stated that he puts Bitcoin in the same category as oil and gold, which he said are “globally-traded assets beyond the reach of the SEC.”

In the same interview, Tom Lydon, editor-in-chief of ETFTrends.com, stated that he has already noticed profound interest in at Bitcoin ETF, further saying that „we interview advisors all the time. 74 percent say they’ve talked to clients about their interests in Bitcoin so they need to step up when this happens because that money is going to go elsewhere.“ Edelman concluded:

“Technologically, regulation-wise it could happen tomorrow. There is no particular motivation because the ‘powers that are be’ in the fund industry have no incentive to give up their market share.”

In January, the Chicago Board Options Exchange’s, along with investment firm VanEck and financial services company SolidX, re-applied with the SEC for a rule change to list a Bitcoin ETF, which it had previously withdrawn. A CBOE spokesperson told Cointelegraph that the decision to withdraw its request was the result of the United States government shutdown. 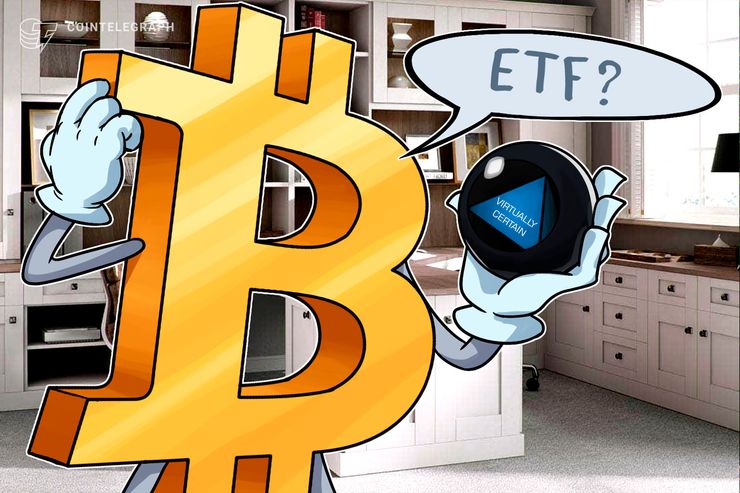 Financial expert Ric Edelman said that a Bitcoin ETF is “virtually certain,” while the SEC has “several legitimate thoughtful concerns that the industry has to overcome”