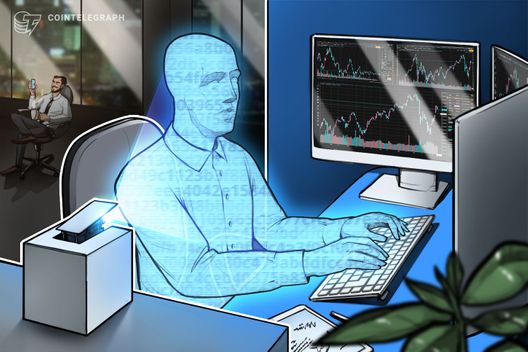 The UAE-based platform is reportedly to be developed in partnership with Abu Dhabi-based firm Nvelop and will function as a springboard for Bithumb to expand into other countries in the Middle East.

“The partnership with Nvelop will enable us to build a foothold in the Middle East as a global exchange,” the publication quotes Bithumb as saying:

“This year, we will diversify into a company centered on overseas business.”

The UAE began signalling a desire for cryptocurrency regulation in 2018, opting for a licensing scheme that should produce its first legally sanctioned exchanges in the first half of this year. 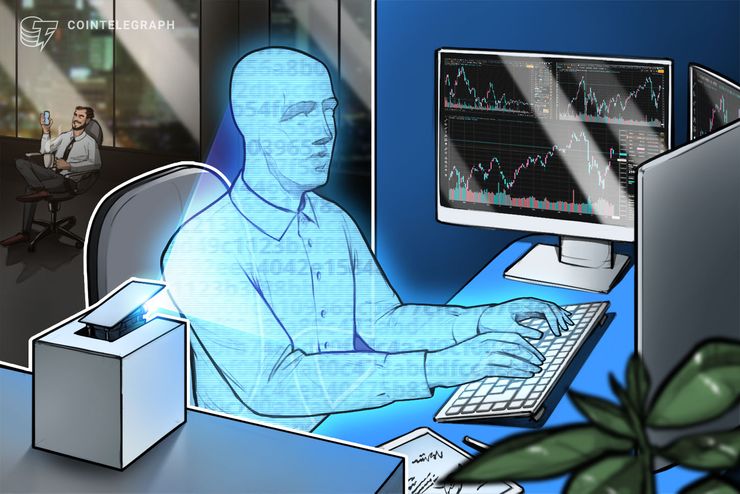