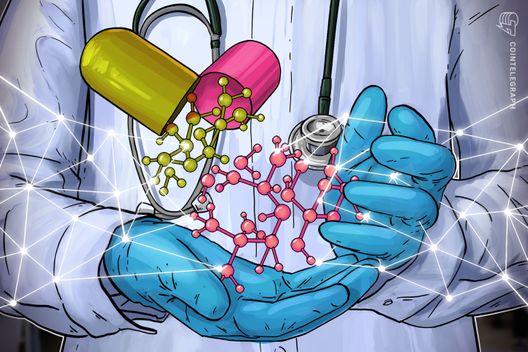 The Commissioner of the United States Food and Drug Administration (FDA) has suggested the use of blockchain for an open pilot scheme for the pharmaceuticals industry. The pilot focuses on improving supply chains and was announced in a notice published Feb. 8.

The move is an initial step in the development of a digital supply chain platform specifically geared to tracking drugs and preventing counterfeiting, set to operate from 2023. While not confirmed, analogues of such supply chain platforms leverage blockchain technology to improve conventional systems.

“We’re invested in exploring new ways to improve traceability, in some cases using the same technologies that can enhance drug supply chain security, like the use of blockchain.”

The DSCSA in fact dates back to 2013, when it — an act that “outlines steps to build an electronic, interoperable system to identify and trace certain prescription drugs” — was signed into law.

“Enhanced verification and tracing in the supply chain can translate to a more rapid response by industry and the FDA when an illegitimate product is found,” the press release added.

The FDA did not mention the desired size or scope of the pilot, nor hint at which specific industry participants, if any, had already expressed interest.

As Cointelegraph reported, the provenance of pharmaceuticals is one of the areas that multiple actors have sought to overhaul using blockchain.

Worldwide, supply chains for a large number of major industries are seeing similar treatment, with some already benefitting from dedicated platforms such as IBM and Maersk’s TradeLens, which launched in August 2018. 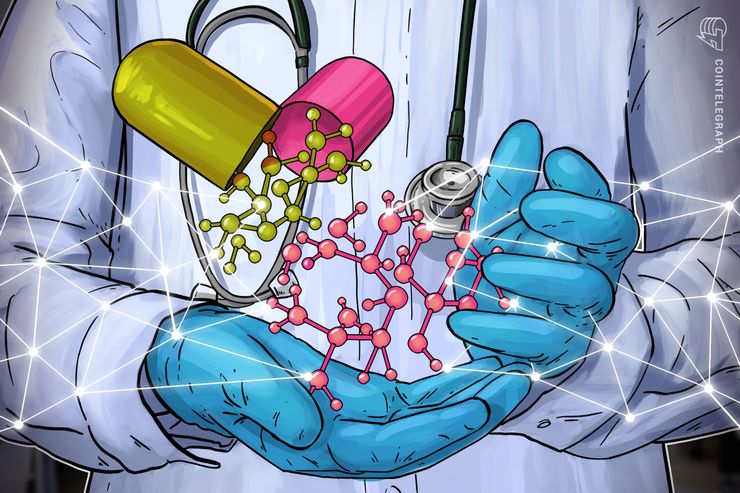