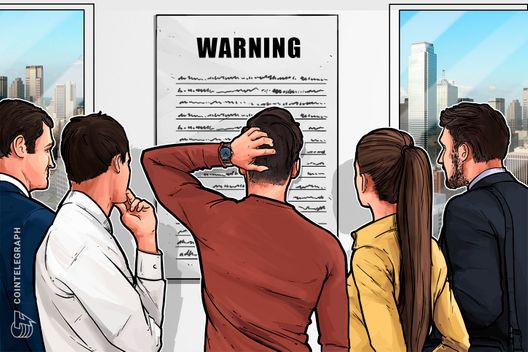 Spain’s central bank has issued a reminder to citizens warning of the risks involved in transacting unregulated cryptocurrencies. The Bank of Spain’s notice, issued Feb. 10, followed an official blog post published two days earlier, which had outlined the institution’s stance on cryptocurrencies, their characteristics, and their legal status in Spain and the wider European Union.

Both documents underscore the fact that Spain has not yet passed any legislation in regard to cryptocurrency, and that crypto exchange platforms and other companies in the sector are thus neither supervised not authorized by the central bank. Crypto platforms also do not carry the protections of national deposit guarantee systems such as Spain’s Deposit Guarantee Fund, the bank states.

The institution starkly warns that in cases where crypto is used for purchases of goods and services, it would be an “impossible mission” for a consumer to claim their rights should anything go awry with the payment or purchased product.

Claiming that no state has yet conferred the status of legal tender on the new asset class, the central bank recalls that its governor, Pablo Hernández de Cos, has categorically determined that crypto “cannot replace money and is not a means of payment or common exchange.”

The governor has reportedly gone so far as to dismiss the term “cryptocurrency” itself as being too equivocal, proposing that it should be replaced by the term virtual currency or crypto asset.

The Spanish central bank goes on to note the evolving — but still not unanimous — definition of crypto in the EU. The bank cites a 2015 Directive that deems crypto to be a digital representation of value without central bank or public authority issuance, and which does not have the status of legal tender. The Directive also reportedly notes that crypto can nonetheless be exchanged and transacted between natural persons or legal entities.

While conceding the notable recent growth of the crypto sector, both documents underscore the purported high volatility, cybersecurity risks and weak consumer rights associated with the industry.

As reported in December, Spain’s ruling party, Partido Popular (PP), announced it was working to introduce a draft bill on crypto and blockchain regulation. The move is intended to provide some degree of certainty for investors, and even indicated the party is considering the introduction of tax cuts to encourage domestic blockchain innovation. 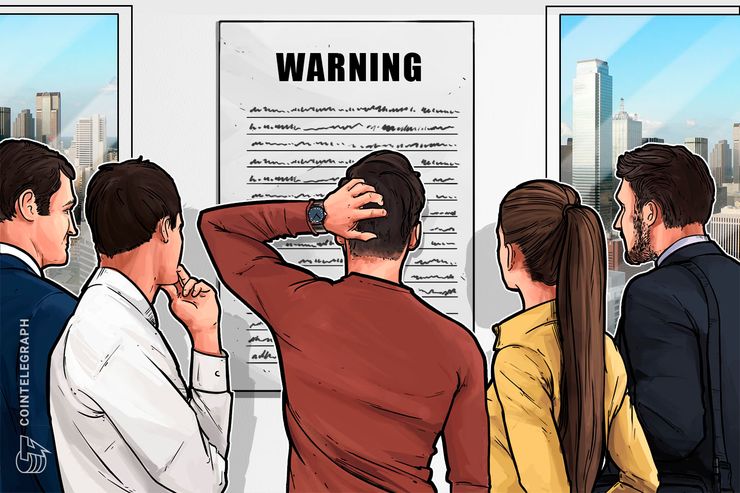