The Texas State Securities Board (SSB) issued a total of 16 orders against suspected cryptocurrency scam investments in 2018, the regulator revealed in its 2018 Enforcement Report published on Feb. 7.

Targeting actors luring Texas residents with various investment schemes, the SSB said it had successfully cited a total of 60 people and entities over the twelve-month period that reportedly sold unregistered securities.

Scams included the now-infamous BitConnect, an investment racket which lost almost its entire market cap after a string of revelations about its authenticity worldwide.

“Promoters of cryptocurrency-related offerings are taking advantage of the anonymity of the internet to attract victims, weaponizing social media to connect with investors in Texas,” the report reads, stating:

“In 2018, (the SSB) entered 16 administrative orders against promoters of suspect cryptocurrency investments who were using online advertisements, social media, and other solicitations to Collaborative Law Enforcement.”

The report also highlights the increasing partnership activities between the SSB and local law enforcement in tracking down and bringing perpetrators to justice.

Nationwide, the United States continues to crack down on illegitimate offerings involving cryptocurrency and securities. A preoccupation of interstate regulator the Securities and Exchange Commission (SEC), some states have taken a hard line on scams, despite the patchwork regulatory landscape around cryptocurrency more widely.

In April last year, Cointelegraph reported on how the SSB was looking into more than 30 cryptocurrency schemes active within Texas borders. 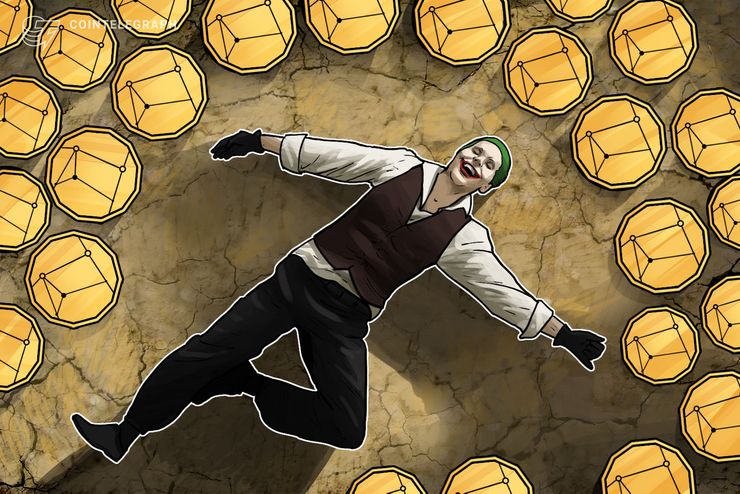