A regulatory framework for digital asset custodian services will be established by the Mauritanian Financial Services Commission.

The Mauritanian Financial Services Commission (FSC) is establishing a regulatory framework for digital asset custodian services, according to an official announcement published on Feb. 8.

The new regulation will be effective as of March 1 and will require custodian services “to comply with the applicable framework for [Anti Money Laundering] AML/CFT [combat financing terrorism] in line with international best practices.“ Harvesh Seegolam, the Chief Executive of the FSC said:

“The FSC is committed to implementing enabling frameworks which facilitate the development of the Mauritius IFC.”

According to the statement, this framework has been developed following consultations with the Organisation for Economic Cooperation and Development (OECD) on the governance and regulation of digital financial assets such as cryptocurrencies.

As Cointelegraph reported in November last year, the Mauritanian FSC first released a draft of this framework on Nov. 5, 2018. According to the announcement released at the time, the island country aims to establish regulation for custodian services for digital assets in order to enable users of said services to have a due level of safety.

Also, in October 2017, the State Bank of Mauritius (SMB) announced that it will partner with Fintech firm SALT (Secured Automated Lending Technology) in order to use blockchain assets as collateral for loans. 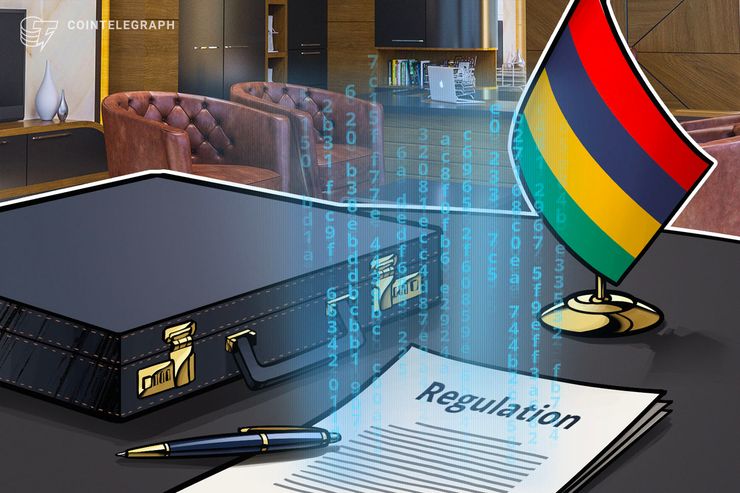 A regulatory framework for digital asset custodian services will be established by the Mauritanian Financial Services Commission.