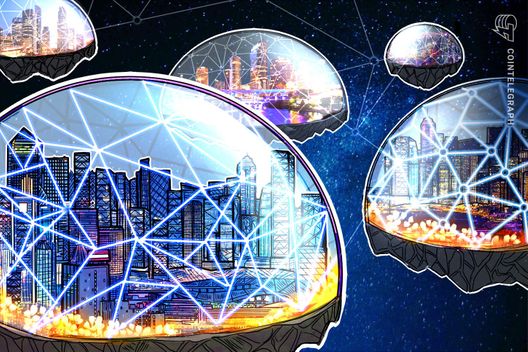 Joyce Chang, global research chair at JPMorgan Securities, has said that blockchain technology is still far from institutionalization and must still overcome key hurdles before it can break through to cross-industry adoption at scale. Chang made her comments during an interview on the “Bloomberg Daybreak: Americas” television show on Feb. 7.

Chang noted that blockchain adoption — if not yet institutionalized — is being spearheaded by industries with particular characteristics where the technology can bring real and immediate backend efficiency gains. She highlighted those sectors that rely upon cumbersome legacy paperwork systems, giving the example of trade finance, where she said she expects blockchain to have a particular impact over the next three to five years.

“We’ve moved beyond experimentation, it’s still in use case form, but we are seeing more adoption of the technology. Spain is ahead. The Australia Stock Exchange as well.”

Nonetheless, she identified key hurdles that would need to gradually be addressed before the technology could offer wholesale, cross-industry, transformational change:

“How do you get scale when the very nature of [the technology] is supposed to be decentralized? That’s the catch-22 about blockchain. I think they are still working through regulatory issues, also related to data privacy and security.”

Given the complexity of resolving these issues, Chang argued that the main focus of implementing the technology thus still remains circumscribed to specific use cases, and that certain industries pose significant difficulties for the technology at this stage — as for example, in supply chain and logistics, where the challenge of automating data input end-to-end remains considerable, she suggested.

StanChart is also one of a dozen major banks — among them HSBC and BNP Paribas — to have jointly developed and launched a blockchain trade finance platform dubbed eTrade Connect last fall.

Chang has previously outlined her position on the meaningful impact of blockchain for trade finance, adding that for global payments, it is unlikely “to reinvent [the] system, but [rather to] provide marginal improvements.” 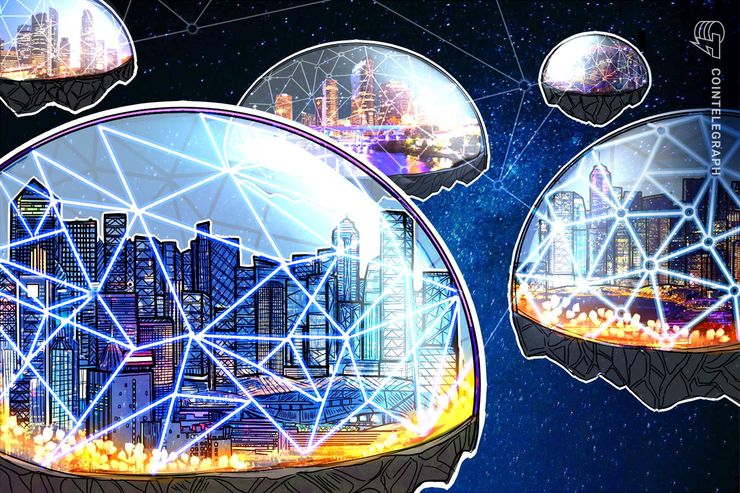