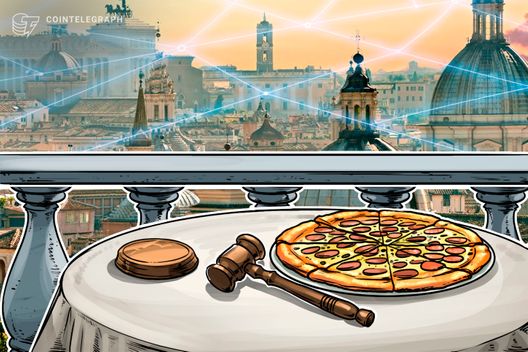 The Italian House of Representatives has approved a bill defining distributed ledger technologies (DLT) such as blockchain, Cointelegraph Italy reported on Feb. 7.

With 275 votes in favor, 206 against and 27 abstentions, the bill dubbed “Semplificazioni” has moved forward. The Agenzia per l’Italia Digitale will now define the technical criteria that smart contracts will have to comply with in order to have legal validity.

Maria Laura Mantovani, a member of the Italian Parliament in the Movimento 5 Stelle party, told Cointelegraph Italy that a favorable use case for blockchain is its application in online voting.

However, Mantovani noted that there are not projects in place to implement such systems. According to her, the M5S party is currently looking for researchers able to prove the efficacy of blockchain for voting.

As Cointelegraph recently reported, the Italian bill had been already approved by the Senate on Jan. 23. This bill also establishes that digital records stored on blockchain will be considered a legal validation of documents at the time of registration.

In December last year, the Italian government published its list of 30 blockchain high-level experts to further its integration of the technology at state level.