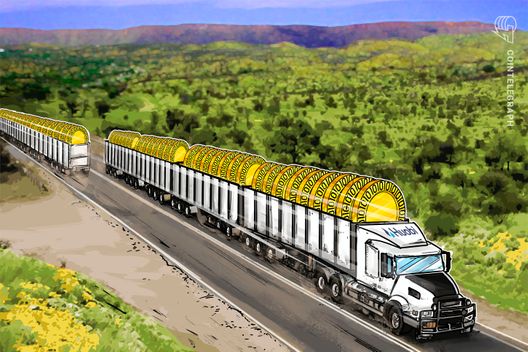 Major global crypto exchange Huobi has reported a 100 percent growth in trading volume in 2018 over the 2017, according to a press release shared with Cointelegraph on Feb. 7.

The Singapore-headquartered company has reportedly expanded its staff from 400 employees in early 2018 to more than 1,300 people by 2019, with 15 offices in 12 countries and regions, as Huobi CEO Leon Li told Cointelegraph.

Huobi’s over-the-counter (OTC) trading desk has reportedly become one of the most traded OTC platforms worldwide, while the recently launched service Huobi Cloud has managed to enter in more than 100 partnerships over six months.

Launched in July 2018, Huobi Cloud is a platform that allows users to build their own digital asset services, mostly for establishing OTC and digital asset exchanges.

The company also noted its progress in Huobi’s key markets such as the United States, Japan, and South Korea. In the U.S. Huobi’s strategic partner, which has been recently rebranded from HBUS to Huobi.com, has obtained a Money Services Business (MSB) license from the Financial Crimes Enforcement Network. The company launched fiat-to-crypto trading services on Feb. 5.

In Japan, Huobi has reportedly obtained one of the first 17 crypto licenses ever issued through their merger BitTrade that was re-launched in January this year. The crypto exchange also acquired a Distributed Ledger Technology (DLT) license from Gibraltar to provide compliant blockchain asset trading in Europe.

In December, Hong Kong news agency South China Morning Post (SCMP) reported on Huobi confirming its plans to lay off staff amidst the crypto market crisis in 2018. However, the company reportedly stressed that it will continue to onboard staff for its core business and emerging markets. 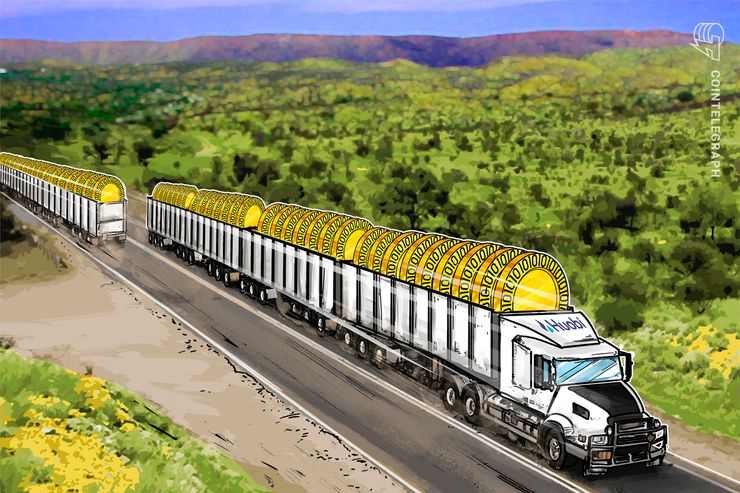