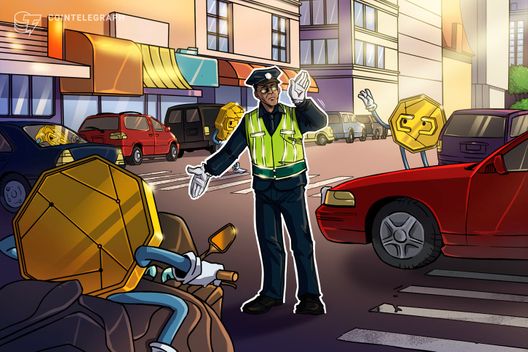 The Ontario Securities Commission reportedly told Reuters that “given the potential harm to Ontario investors, we are looking into this matter and have already been in contact with the monitor.” OSC spokeswoman Kristen Rose reportedly declined to specify whether this means the Commission was formally investigating the exchange.

The news comes in the wake of the British Columbia Securities Commission’s claim that it does not regulate QuadrigaCX since the company has reportedly not shown signs of trading of securities or derivatives, or operating as an exchange in general. The aforementioned harm purportedly refers to the exchange’s missing funds in the amount of CA$190 million dollars ($145 million) in digital assets discovered after the death of QuadrigaCX’s founder Gerald Cotten in December.

Quadriga has not been able to access its cold wallets where it kept most of the assets, because Cotten was purportedly solely responsible for the wallets and corresponding keys. Cold wallets are storage systems for digital assets which are not connected to the Internet, which prevents users from being hacked. The exchange purportedly only has CA$375,000 ($286,000) in cash, while it owes CA$260 million ($198,435,000) to its users.

The crypto community has been sceptical about the circumstances surrounding Cotten’s death, especially after news broke that his will, naming his wife Jennifer Robertson as the sole beneficiary of his estate, was released 12 days before his death. Robertson reportedly stated in an affidavit that “I do not know the password or recovery key. Despite repeated and diligent searches, I have not been able to find them written down anywhere.”

Last year, the Canadian Imperial Bank of Commerce (CIBC) froze five accounts belonging to Quadriga’s payment processor, Costodian Inc., and its owner, Jose Reyes, totalling to $21.6 million. The bank purportedly froze the accounts due to an inability to identify the funds’ owners.