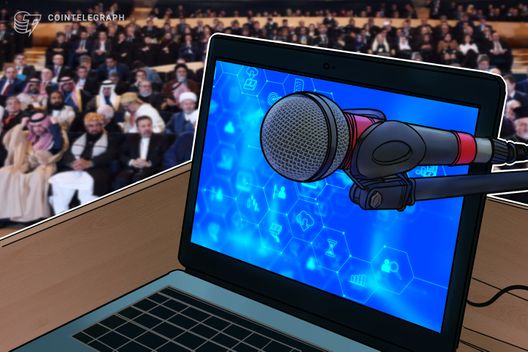 The UAE’s finance ministry will discuss global financial trends, including the development of blockchain and digital currencies at the 7th World Government Summit

The Ministry of Finance (MoF) of the United Arab Emirates (UAE) will discuss the development of blockchain and digital assets in the country’s economy at the 7th World Government Summit. The news was reported by business news outlet the Gulf Today on Feb. 7.

The MoF will hold two closed sessions devoted to global financial trends, including the development of blockchain and digital currencies and building a feasible economic environment around the two technologies. The conference participants will also discuss the development of Small and Medium Enterprises (SMEs) and the governance of digital assets.

The MoF will also hold an open session with the International Monetary Fund (IMF), debating what impact development funds could have on the global economy by investing in the digital economy, while the World Bank will participate in a discussion on the coordination of fiscal policies.

The UAE has launched a number of initiatives related to blockchain adoption and digital assets development in the country. In January, the UAE and Saudi Arabia announced an agreement to cooperate on the creation of a cryptocurrency. The cryptocurrency called “Aber” will purportedly “be strictly targeted for banks at an experimental phase with the aim of better understanding the implications of blockchain technology and facilitating cross-border payments.”

However later that month, the UAE’s central bank and the Saudi Arabian Monetary Authority announced that the use of Aber will be limited to financial settlements using distributed ledger technologies “on a probational basis and [for] exclusive use by a limited number of banks in the two countries.”

In December 2018, the Securities and Commodities Authority of UAE (SCA) said it will introduce initial coin offering (ICO) regulations in the country by the end of the first half of 2019. The SCA chief executive, Obad Al Zaabi, said that the regulator has “signed agreements with law firms to come up with the sandbox and rulebooks for the issuance of ICOs.” 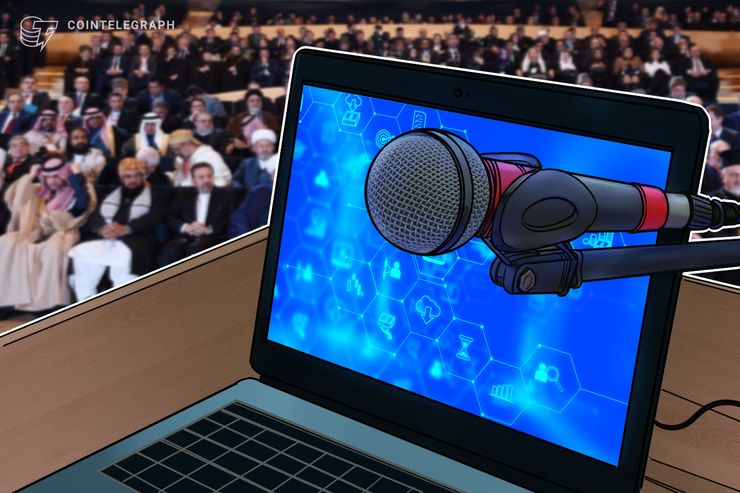 The UAE’s finance ministry will discuss global financial trends, including the development of blockchain and digital currencies at the 7th World Government Summit