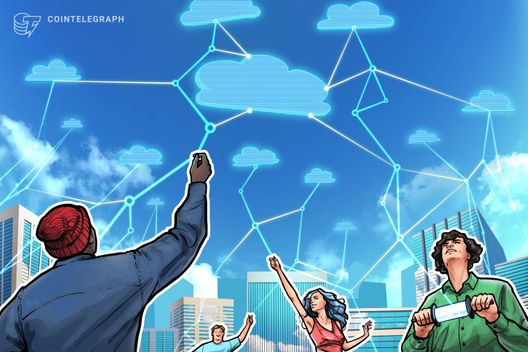 ETFs are marketable securities that track a basket of assets proportionately represented in the fund’s shares. ETFs are offered on all asset classes, including traditional investments and alternative assets like commodities or currencies, also enabling investors to short markets or to gain leverage.

The idea of the new AdvisorShares Sabretooth ETF (ticker: BKCH) —  which is set to come to market on Feb. 7 — is that entities deploying cloud computing and involved with emerging technologies like blockchain could reach increased profitability and rises in share prices within a reasonable time.

Many see the emergence of cryptocurrency and blockchain ETFs, among other derivatives, as a sign that those markets are maturing.

In February 2018, Canadian regulators approved the country’s first blockchain-based ETF focused on both large and small-scale blockchain corporations. By that time, the ETF issuer Harvest Portfolios already had their Harvest Blockchain Technologies Index, which was designed to track the performance of issuers in both the large-cap and emerging blockchain segments.

In the end of January, the Chicago Board Options Exchange’s (CBOE), along with investment firm VanEck and financial services company SolidX, re-applied with the U.S. Securities and Exchange Commission (SEC) for a rule change to list a Bitcoin (BTC) ETF. While the firms first filed with the SEC to list a Bitcoin-based ETF on June 6, 2018, the application process has since experienced several delays, as the SEC pushed back its decision on multiple occasions. 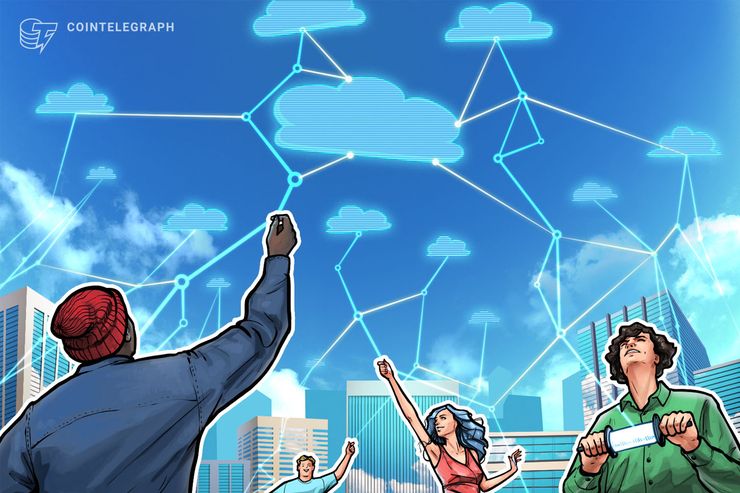