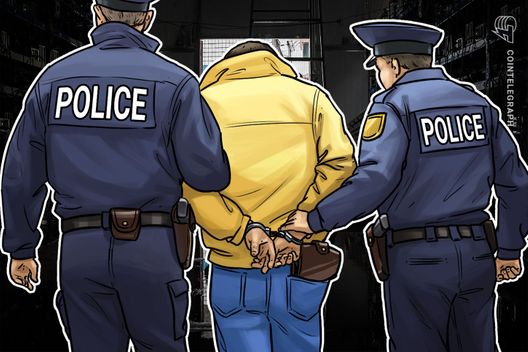 In the German city of Klingenthal, Saxony, police have arrested a group of suspects for stealing electricity to operate a cryptocurrency mining farm, Cointelegraph auf Deutsch reports Feb. 6.

Police officers reportedly tracked down a system of 49 computers operating in the premises of former electrical services company PGH Elektro. Since at least 2017, the mining farm has reportedly consumed as much electricity as 30 households, with the damage for the affected electricity supplier estimated to around 220,000 euros ($250,053).

Per local news site FreiePresse, 30 of the 49 computers were equipped with special cryptocurrency mining hardware, with a total of 80 graphics processing units (GPUs) installed. During the raid, the police reportedly arrested five men and one woman for stealing electricity to operate the cryptocurrency mining activity.

In December, a Taiwanese man suspected of stealing electricity worth over $3 million to mine Bitcoin (BTC) and Ethereum (ETH) was arrested. The suspect was accused of allegedly stealing the electricity to mine cryptocurrencies worth over 100 million yuan ($14.5 million). Yang reportedly hired electricians to rewire the premises in such a way as to evade electricity metering and detection of the stolen power.

In October, a Chinese citizen was sentenced to three and a half years in jail for stealing power from a train station to fuel his BTC mining operations. Xinghua was said to have stolen electricity from one of the factories at Kouquan Railway back in November and December 2017 to power his 50 Bitcoin miners and three electric fans around the clock.

In May, Cointelegraph reported that employees of the local headquarters of the National Police in Rivne, Ukraine, were allegedly mining cryptocurrency at work for four months. A regional bureau investigator reportedly confiscated a total of eight video GPUs, six power supply units, two hard drives, a motherboard, and a full computer system unit. 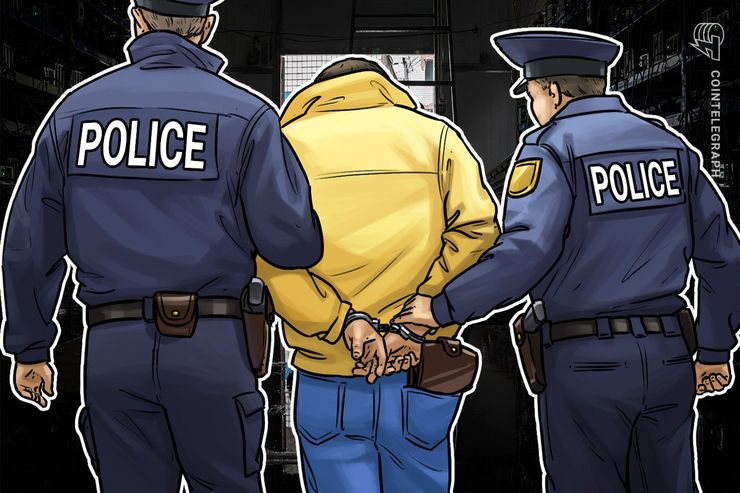