Writing to traders, one strategist at the firm, Robert Sluymer, forecast that on the basis of current performance, there was a chance Bitcoin (BTC) and altcoin prices could dip further.

BTC/USD has fallen around 2.2 percent over the past week to trade at $3,370 as of press time Thursday, as many altcoins have seen bigger drops. Sluymer said:

“The price structure for most cryptocurrencies remains weak and appears vulnerable to a pending breakdown to lower lows.”

Fundstrat is known within the cryptocurrency space for providing some of the more upbeat narratives on the future of Bitcoin in particular. Enthusiasm appeared to wane in recent months, however, with popular senior Fundstrat strategist Tom Lee announcing he would no longer make public predictions about BTC/USD in December 2018.

“We are tired of people asking us about target prices,” Bloomberg quoted him as telling clients at the time, nonetheless adding he thought Bitcoin’s fair value should be worth $150,000.

Belief in a broad market resurgence in 2019 remains patchy among other major proponents. While John McAfee has infamously stuck by his $1 million prediction for next year, cryptocurrency exchange Quoine’s CEO also told Cointelegraph he thinks Bitcoin will break its all-time highs of $20,000 within the next eleven months. 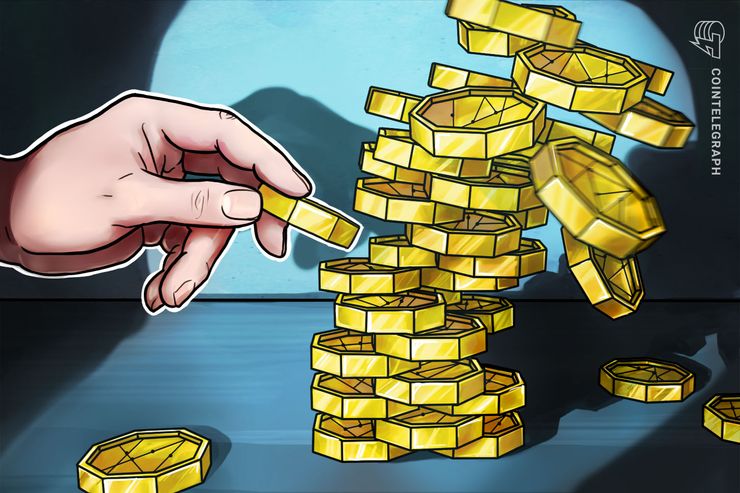