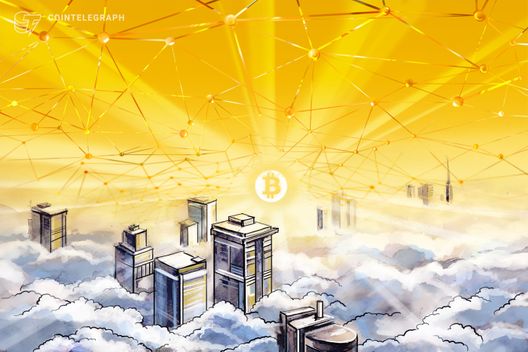 New data shows that Bitcoin mining has hugely decentralized since 2014

Canaccord, which tracks the blockchain and digital currency sectors along with its other financial operations, highlighted the increasingly wide distribution of Bitcoin’s hash rate over the past five years.

This, the report says, represents a competitive marketplace which in turn makes the largest cryptocurrency less vulnerable to attack.

According to Canaccord’s data, in 2014, the Ghash.io pool controlled around half the market. Five years later, no single pool controls more than 19 percent of hash rate as of Feb. 2.

The current largest stakeholder remains Antpool, the report notes, which along with ViaBTC belongs to Bitcoin mining giant Bitmain. The company has seen mixed fortunes over the past year, with its share of the mining sphere correspondingly reduced.

Statistics about mining pools vary by source. Data from Blockchain.com currently puts Antpool’s share at 10.5 percent, while Bitaps suggests it is closer to 8.5 percent.

More generally, Bitcoin’s hash rate has improved since November, when a downturn in Bitcoin prices caused miners to reduce activity over profitability woes. 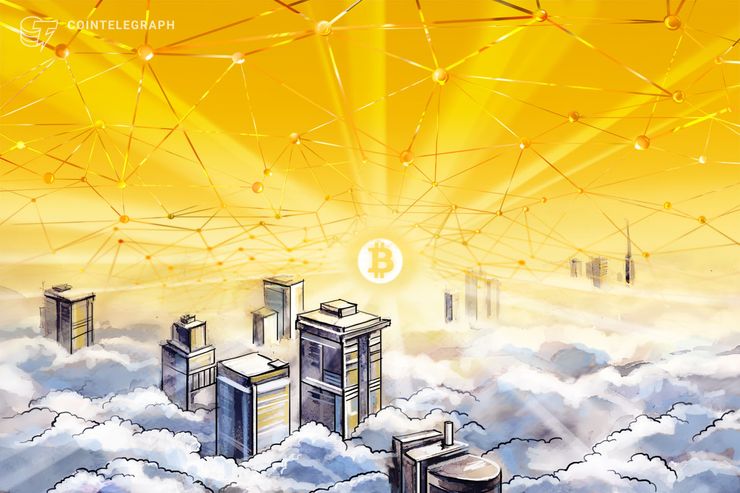 New data shows that Bitcoin mining has hugely decentralized since 2014