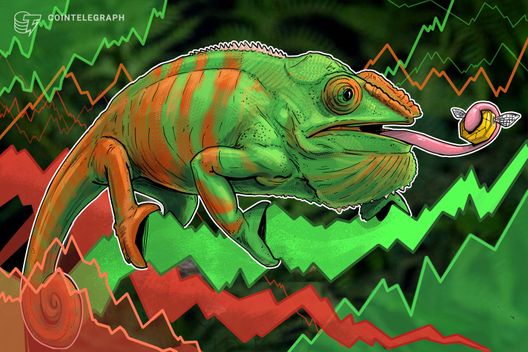 Crypto market sees sideways trading, with Bitcoin struggling to stay in the green

Tuesday, Feb. 5 —  cryptocurrency markets are trading sideways and reporting mild losses. Bitcoin (BTC) is struggling to stay in the green, while other major coins are experiencing a downward trend. 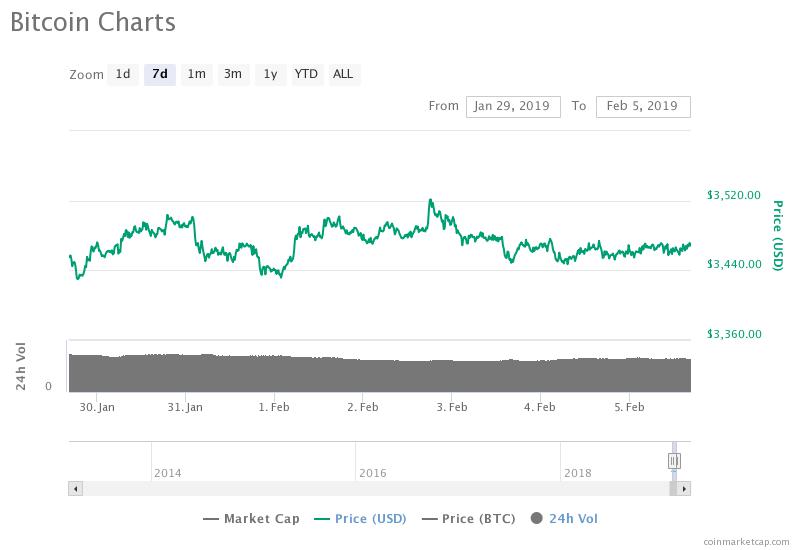 Top altcoin Ripple (XRP) has lost about 0.59 percent during the last 24 hours, and is trading at $0.299 at press time. In terms of its weekly performance, the altcoin began to see a slight decline after reaching its 7-day high price point of around $0.332 on Jan 30. 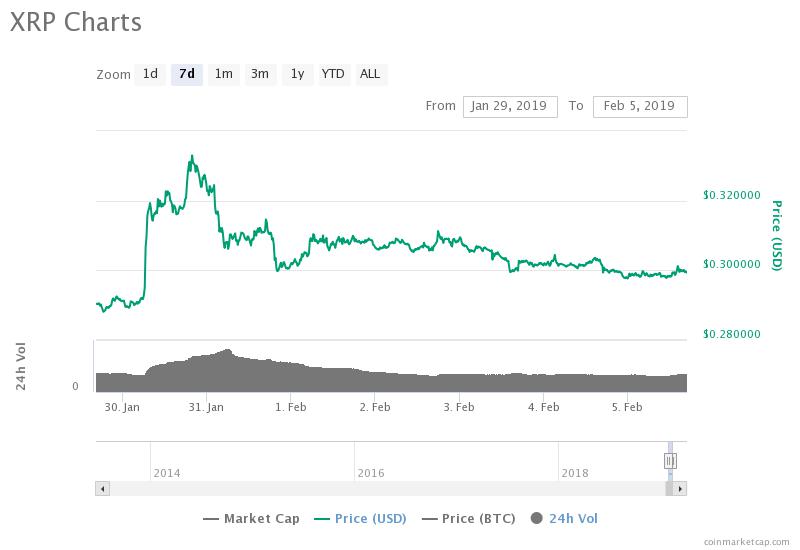 The third largest coin by market capitalization, Ethereum (ETH) is up a slight 1.7 percent on its weekly chart, while the coin’s monthly performance down by over 28.53 percent. At press time, the altcoin is trading at $107.65, down around 0.30 percent over the past 24 hours. ETH’s market cap is around $11.2 billion at press time. 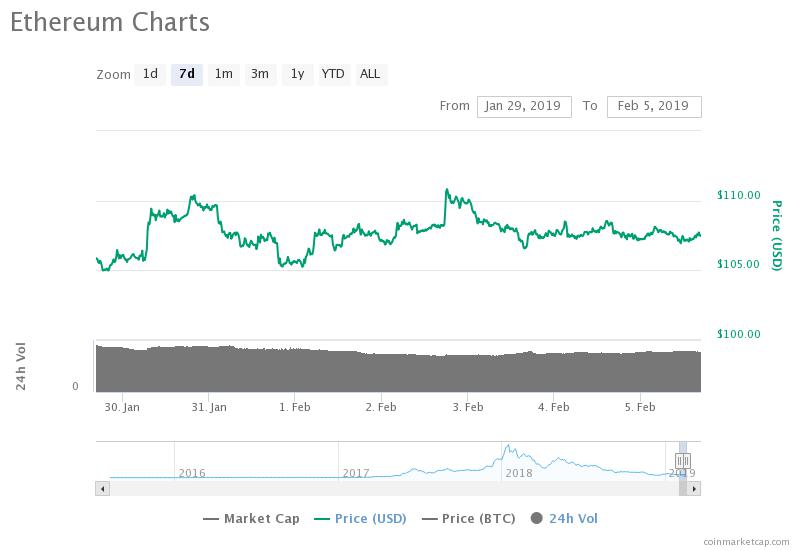 EOS is seeing less than 1 percent losses over the day as well, trading around $2.40 at press time. The fourth largest cryptocurrency has registered gains of around 4.73 percent during the past week, while on its monthly chart EOS has shown a 12 percent loss. 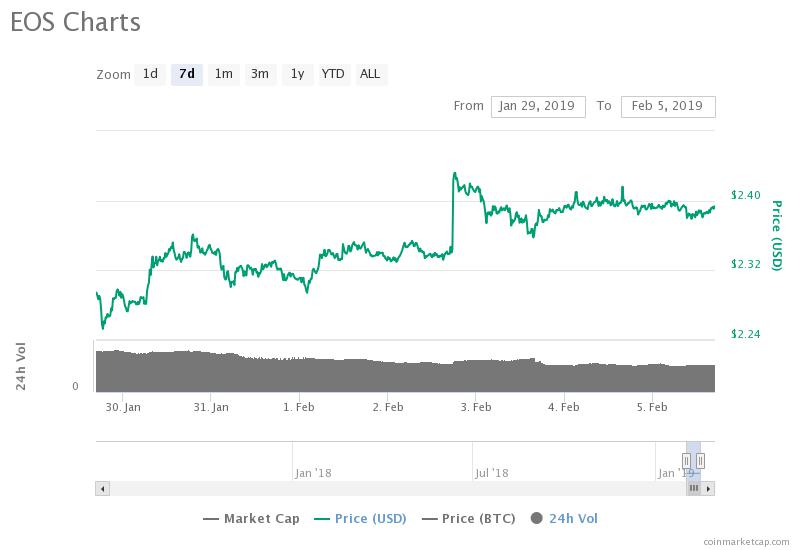 According to CoinMarketCap, the main gainer over the day is Binance Coin (BNB), which is up by around 9.41 percent and is trading at around $7.78 to press time.

The market capitalization of all 2,078 cryptocurrencies on CoinMarketCap is around $113.7 billion at press time, while the trading volume is around $16.3 billion.

Yesterday, Cointelegraph reported that since the beginning of 2019, digital currency exchanges have reportedly registered lower trading volumes, marking new lows that have not been recorded since 2017.

Gold prices struggled to find direction today, as uncertainties around the United States-China trade war continue ahead of today’s State of the Union Address by President Donald Trump. According to MarketWatch, investors are also looking to the dollar and Treasury yields for cues.

Crypto market sees sideways trading, with Bitcoin struggling to stay in the green