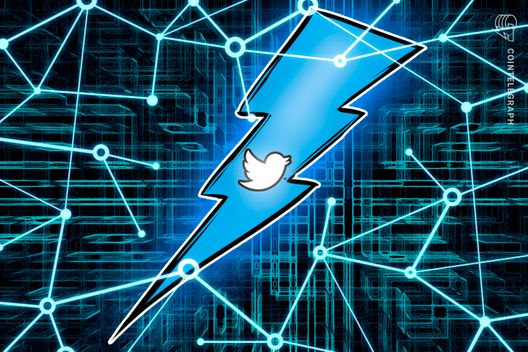 Dorsey, who has repeatedly pledged his faith in Bitcoin becoming the de facto currency of the internet, is now participating in an experiment dubbed LN Trust Chain, a chain of transactions on the LN that began circulating Jan. 19.

Based on the concept of the Olympic flame, the “Lightning Torch”  is a series of transactions between users of the Lightning Network, with participants communicating on Twitter with the hashtag #LNtrustchain. Each user receives the transaction, adds a nominal amount of 10,000 satoshis (about $0.34) and passes it to someone else they trust.

The torch currently contains just under 3 million satoshis (about $98.60).

Dorsey — who is also the founder and CEO of  mobile payments company Square — was nominated as a participat by entrepreneur and regular Bitcoin commentator Matt Odell in a tweet Feb. 4.

Having posted his invoice to Odell — currently the standard method of participating in the Trust Chain — publicly on Twitter, Dorsey received considerable praise from other well-known community sources.

“This will become one of the most historic tweets by @jack [Jack Dorsey],” a Bitcoin proponent known on Twitter as Armin Van Bitcoin responded, adding:

The LN Trust Chain experiment came about as a method of both spreading awareness of the LN and testing its robustness. Since its debut on the Bitcoin mainnet a year ago, developers continue to focus on technical prowess, ensuring the LN is ready for a potential future influx of users.

Last month, the LN passed a milestone capacity of $2 million and currently has an all-time high capacity of 646 BTC (about $2.2 million).

In a separate tweet Feb. 5, Dorsey revealed that the only cryptocurrency he holds currently is Bitcoin.

In a recent interview, Dorsey declared that he believes Bitcoin will be the internet’s native currency, a claim he has made before. 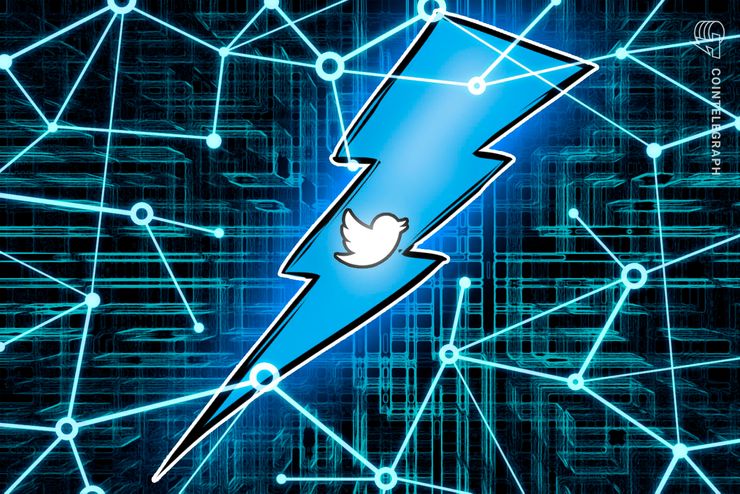