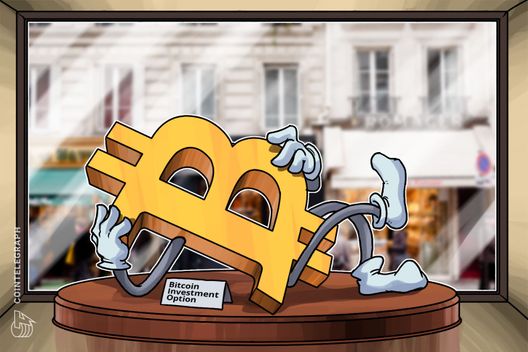 The United States-based firm has announced early access registration to the platform, allowing investors in more than 155 countries to invest in 50 new traditional investment assets with zero trading fees through the rest of 2019 using the leading crypto.

Those assets reportedly include major stocks such as Facebook, Apple, Amazon, Google, Netflix, commodities such as SPDR Gold Trust, ETFs like Vanguard Growth and the S&P 500, and indexes like the Russell 2000 and others.

According to the press release, stocks and ETFs investment features in the Abra platform are based on a new investing model called Crypto Collateralized Contracts (C3s), which allows investors to make investments in any asset by using Bitcoin (BTC) and smart contracts.

Tech publication Hard Fork explains that Abra makes money through the addition of its new feature by charging a spread when the cryptocurrencies are exchanged, essentially a charge based on the difference between an asset’s lowest and highest prices at the time of the trade.

Hard Fork notes that Abra’s offering could be compared to trading apps such as BUX and Plus500, adding that investors have lost significant amounts of money using similar trading systems.

Comparable to owning a fraction of a Bitcoin, Abra customers are expected to be able to purchase fractions of high-priced stocks and ETFs, the announcement states.

Hard Fork reports that since a user’s investment is immediately converted into Bitcoin — although displayed in dollars in the app — Abra will add BTC to maintain your balance if Bitcoin’s price changes. When a user makes an investment, the share price changes will dictate how much Bitcoin is added and subtracted from the user’s holdings.

Earlier in January, the U.S. state of Wyoming introduced a bill allowing issuance of blockchain-based tokens that represent stocks. If passed, the legislation will come into force on July 1, 2018.

Previously, tZERO had filed a patent for a crypto integration platform that trades items from broker-dealers, and then translates the orders into crypto orders on a digital exchange, including securities, tokens, digital shares, cash equivalents and digital assets. 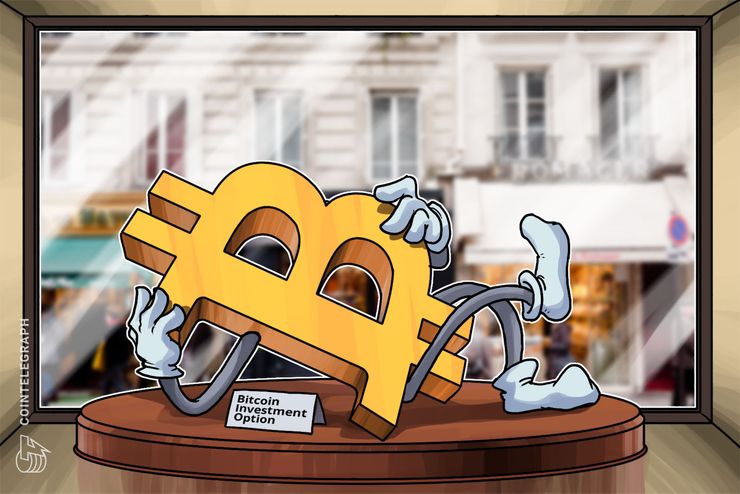