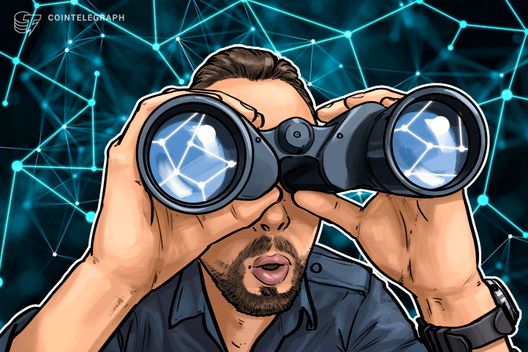 The report, published on cryptocurrency portal Zerononcense Blog, makes several claims about the true state of QuadrigaCX’s Bitcoin holdings, all of which contradict official statements.

QuadrigaCX has faced financial difficulty since its CEO Gerald Cotten reportedly died of complications from Crohn’s disease in December 2018.

In January via an affidavit made by Cotten’s wife, it was revealed the exchange apparently had no access to its wallets, as Cotten had not left evidence of passwords. 115,000 customers remained without funds, which amounted to around $250 million CAD ($190 million USD) in cryptocurrency and fiat currency.

Now, however, Zerononcense disputes multiple claims in the affidavit, including that QuadrigaCX had cold wallets and these contained the $137 million in quarantined cryptocurrency funds.

“It appears that there are no identifiable cold wallet reserves for QuadrigaCX,” the first of six summary findings in the report states. According to the research, QuadrigaCX likely only had cryptocurrency reserves of under $100 million.

The report also puts forward evidence that allegedly shows a party had access to the company’s wallets after Cotten died.

“It does not appear that QuadrigaCX has lost access to their Bitcoin holdings,” the research continues.

“It is worth noting that there are several outgoing transactions that have been made since the alleged date of Gerald Cotten’s passing (December 9th, 2018).”

The research notes that a comparison of QuadrigaCX’s withdrawal practices to those of other cryptocurrency exchanges like Coinbase, Bittrex and Binance shows that the “movement of bitcoins to satisfy customer demand is highly unorthodox and extremely inefficient for any legitimate exchange.”

QuadrigaCX had faced legal trouble previously in November 2018, when a judge ruled in favor of a Canadian bank that had frozen around $19.6 million in the exchange’s accounts, citing an inability to determine the funds’ owners.

The Zerononcense research notes that at least one of the transactions in which the exchange purportedly used an aggregation of other user funds to complete a withdrawal request took place in November 2018.

The researchers — who used “only 100% verified transactions with the exchange […] in order to ascertain more information about QuadrigaCX’s holdings — admit the findings may not be wholly accurate and should not be taken as unequivocal truth.

QuadrigaCX had not responded to a request for comment at press time. 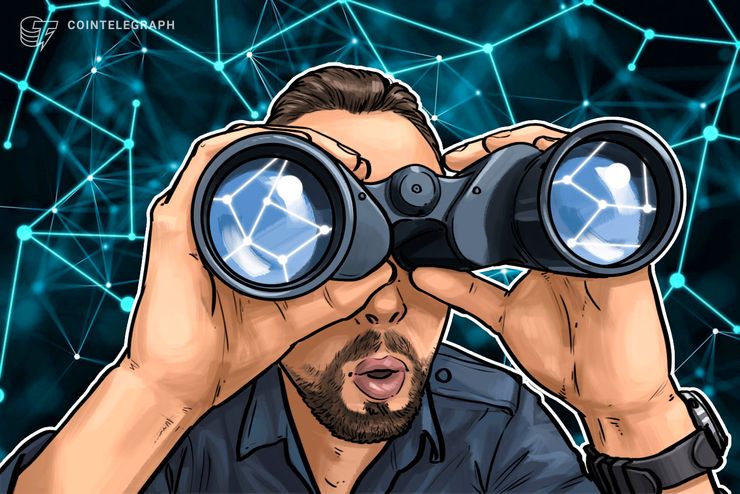