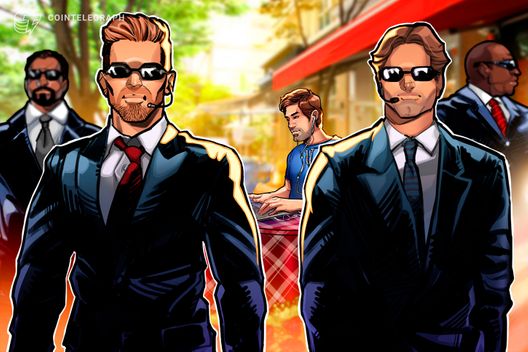 The trustee of Mt. Gox tasked with compensating users reportedly did sell funds openly on a major exchange, data suggests

The information, which appears to be incomplete scans of transactions at BitPoint, allegedly confirms that the Mt. Gox trustee, Nobuaki Kobayashi, sold coins on a major exchange to repay creditors.

“Unless BitPoint is being really generous, we’d wager the reason they are depositing billions JPY into the trustee’s bank account is because they were hired to sell the MtGox Estate’s BTC/BCH,” GoxDox writes.

The process of compensating users who lost funds in Mt. Gox’s giant hack in 2014 has been lengthy and fraught with controversy.

Throughout late 2017 and the first half of 2018, suspected sell-offs from Kobayashi were rumored to be manipulating Bitcoin’s price due to their size.

Discussing the phenomenon of what is referred to as the “Dumpening,” well-known cryptocurrency figures noted that Kobayashi or an associate may have openly sought to use mainstream sales channels from the start.

Jesse Powell, CEO of United States exchange Kraken, previously said his platform had received a request about methods of large scale selling, something GoxDox now also references. However, Powell noted that Kraken’s suggestions for selling coins in an auction or with an OTC broker were not acted on.

The total amount involved from the leaked documents is just under 35 billion yen ($318.5 million).

Last week, more revelations from the compensation process showed that one Mt. Gox creditor, CoinLab, had made a claim on funds worth $16 billion. 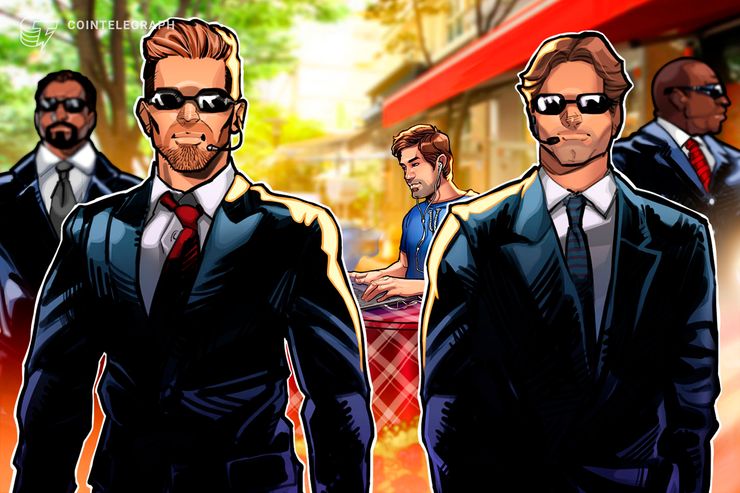 The trustee of Mt. Gox tasked with compensating users reportedly did sell funds openly on a major exchange, data suggests