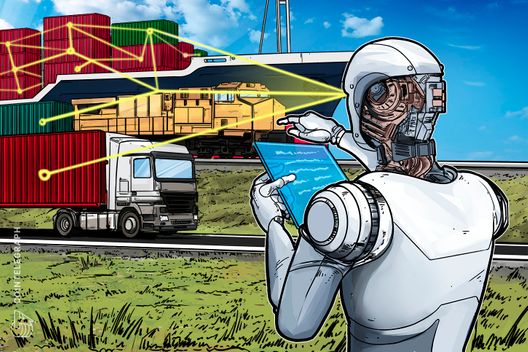 Sustainable biofuel company GoodFuels provided its product for the experiment, while BLOC — a developer of blockchain applications for the maritime industry — built the decentralized ecosystem to trace it.

During the trial, the GoodFuels biofuel was delivered to the BHP-chartered and NYK-owned bulk carrier Frontier Sky, while carbon dioxide (CO2) savings were verified via a blockchain fuels assurance platform.

As explained by Dry Bulk, the sustainable biofuel used in the experiment serves as an alternative to traditional fossil-based marine gasoil, allowing for the reduction of CO2 greenhouse gas emissions equivalent to over 125,000 miles driven by a car.

According to the magazine, the joint delivery is an important step for BHP and NYK in terms of global decarbonization policy. Blockchain, in its turn, could help the industry to verify supply chains, making sure that only sustainable fuel is used during the shipping process and that the origin, emission reductions and fuel quality metrics are transparent and easy to trace.

As Cointelegraph has frequently reported before, blockchain has gained a significant level of adoption in the maritime industry, with major ports and shipping companies using the technology to support supply chains and trace shipments. 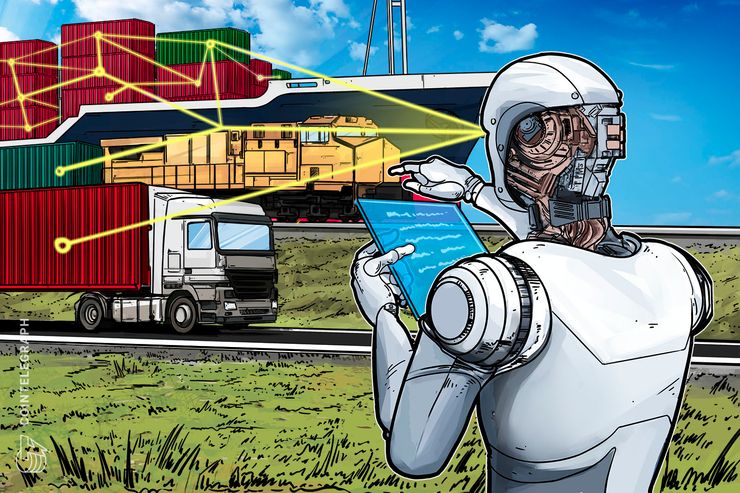