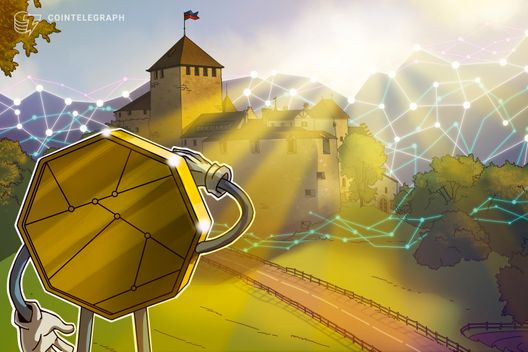 Despite a slump in cryptocurrencies the previous year, Invao has already invested over $1 million and managed to turn a profit, according to business publication Arabian Business. “Even in our worst month we still made 8 percent profit on our investments,” said Frank Wagner, co-founder of Invao.

Invao’s partnership is part of a plan by the UAE government to become a blockchain investment hub by 2021, according to comments made to Arabian News by Private Office CEO Hisham Al Grug.

The blockchain strategy is based on four principles of “citizen and resident happiness, government efficiency, advanced legislation, and global entrepreneurship.”

In December 2018, the Securities and Commodities Authority (SCA) of the UAE announced that it will introduce initial coin offering (ICO) regulations in the country in the first half of 2019. SCA chief executive Obad Al Zaabi said that the agency had “signed agreements with law firms to come up with the sandbox and rulebooks for the issuance of ICOs.”