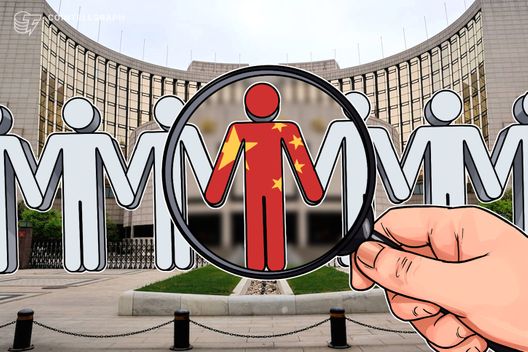 China’s economics experts fail to agree on the future of blockchain and digital currency, according to a survey from internet giant Tencent, cited by local news outlet Jiemian Feb. 1.

Sent to 100 chief economists from banks, research institutions and universities, the survey was reportedly conducted by Tencent’s Financial Science and Technology Think Tank. Participants were asked about the Chinese government’s monetary policy for 2019, as well as factors such as the yuan’s future volatility.

The results showed schisms between them, Tencent highlighting six areas of disagreement.

For example, roughly half — 51 percent — of respondents would support Beijing issuing a central bank digital currency (CBDC), a blockchain-based version of the yuan.

40 percent said they would not support a government-backed digital currency.

Regarding blockchain, the results broadly echoed those of other recent surveys. Economists fell into three groups: 33 percent believed the technology was highly important, 32 percent were more neutral and 19 percent were unenthused about blockchain.

As Cointelegraph previously reported, China’s central bank, the People’s Bank of China (PBoC), continues to explore the possibility of issuing its own centralized digital currency, in line with various other jurisdictions worldwide. 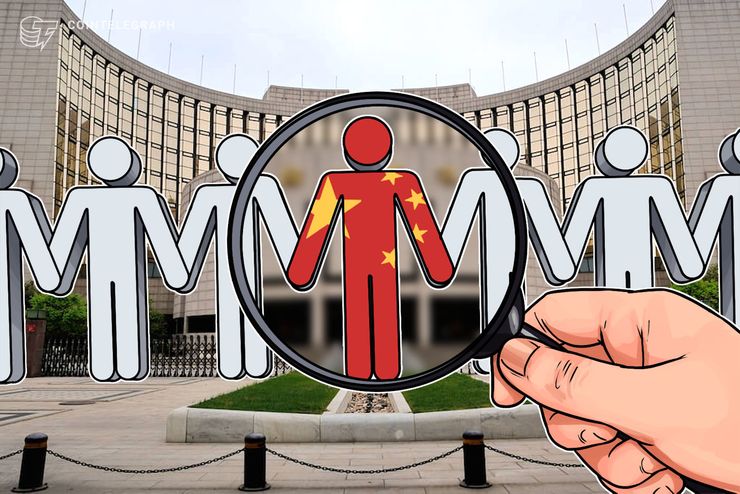