Crypto Facilities, which began operating in 2015, is fully regulated by the U.K.’s Financial Conduct Authority, giving Kraken a major foothold in the European market.

The parties declined to reveal the exact figure involved in the deal, saying only that it was a “nine-figure deal.”

“We are excited to introduce eligible clients to these industry leading futures and index products,” Kraken CEO Jesse Powell commented in the press release, adding:

“Over the coming months, our teams will continue to enhance and expand these offerings.”

The takeover comes as more exchanges look abroad to increase their reach and circumvent restrictions engendered by the patchwork regulatory landscape in the U.S. versus other potential markets.

As Cointelegraph reported, crypto exchange Bittrex recently opted to launch an international counterpart to its trading platform, segregating its U.S. users in order to offer more tokens to non-U.S. markets.

Both Kraken and Crypto Facilities appeared to embrace a London-focused basis going forward.

“Crypto Facilities will remain London-based, benefiting from the regulatory oversight of the Financial Conduct Authority, one of the world’s most forward looking and innovation-focused regulators, and reflecting Kraken’s commitment to the UK as the leading financial and cryptocurrency hub in Europe,” the press release added.

The U.K. itself meanwhile continues to grapple with legislation, some industry parties criticizing plans that could see certain types of cryptocurrency trading instruments — notably derivatives — banned.

A survey in December meanwhile revealed high levels of awareness regarding the cryptocurrency industry among the U.K. public. 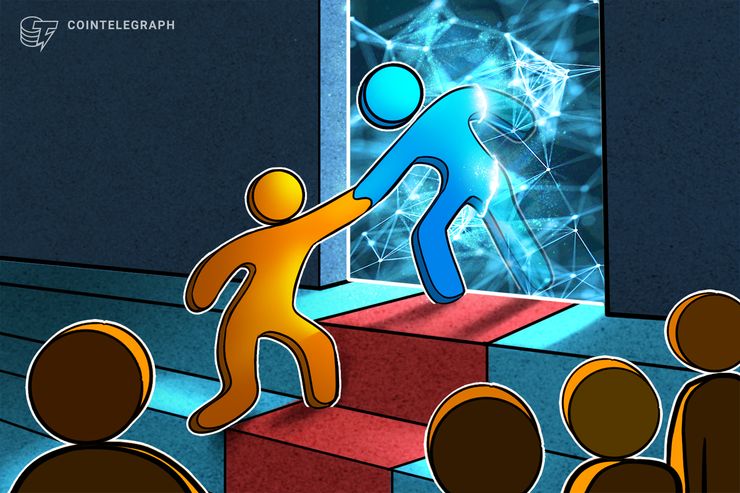