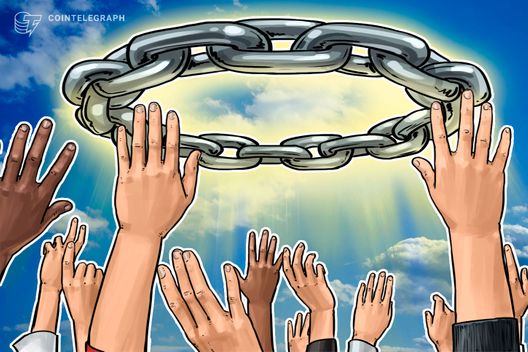 Transparency and instantaneity are the main strengths of blockchain technology, an HSBC executive claimed in an interview with French business and tech journal L’Usine Digitale, Feb. 4.

Béatrice Collot, Head of Global Trade and Receivable Finance at multinational banking giant HSBC, described the role of emerging technologies, such as artificial intelligence (AI), the Internet of Things (IoT) and blockchain, in trade finance. She made her comments in the context of the upcoming IN Banque conference in Paris this week.

According to Collot, blockchain is poised to transform global trade finance by bringing together all stakeholders and allowing information to be shared in a more transparent way.

Specifically, Collot stated that blockchain has the potential to converge the two main ecosystems involved in trade finance — the financial ecosystem, which includes banks and suppliers, and the supply chain ecosystem. At the same time, the technology can provide a unified platform for multiple stakeholders, potentially avoiding difficulties that slow down operations, Collot explained.

“Thus, transparency and instantaneity are the true strengths of the blockchain, and should generate not only significant time savings and increased security, but also significant [financial] savings.”

However, Collot emphasized that the benefits of blockchain tech should be considered potential at this point, claiming that “we are not quite there yet.” Collot stressed that in order to be successful, the tech “must be widely adopted and interoperable.”

The HSBC executive also mentioned that the bank is actively participating in blockchain trade finance platforms We.trade and eTradeConnect, as well as the Corda-powered Voltron trade project.

Launched in October 2018, the Voltron project intends to apply blockchain to the process of transacting letters of credit. The project’s first live trade was tested by Dutch international bank ING in November 2018.

In mid-January, HSBC revealed it had settled $250 billion in foreign exchange trades using blockchain in 2018. The bank’s blockchain platform, dubbed “FX Everywhere,” has reportedly processed 3 million transactions and 150,000 payments since its launch in February of last year. 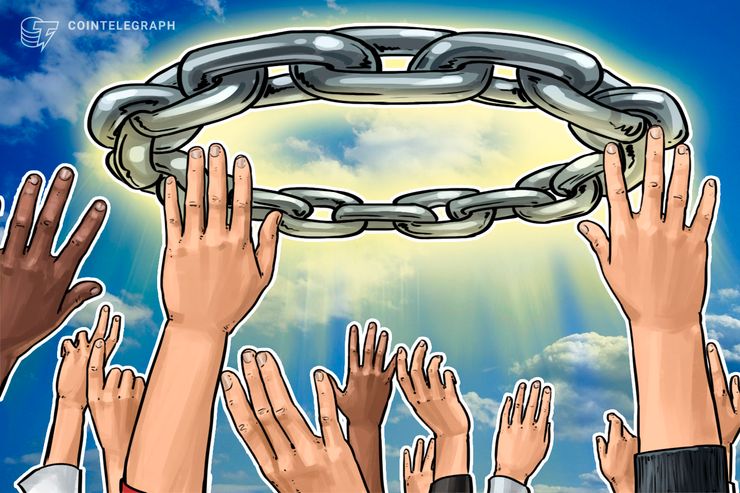