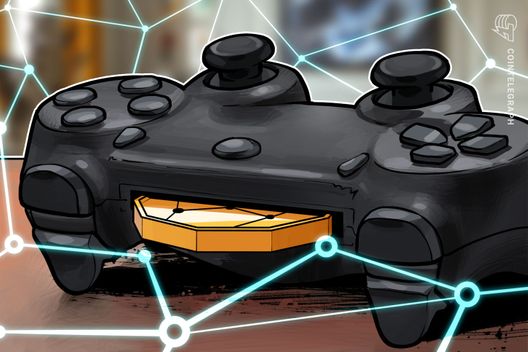 Blockchain company HashCash Consultants has announced a partnership with an undisclosed Australian video games developer to roll out its white label crypto exchange and tokenization services for the gaming industry. The development was announced in a HashCash press release Feb. 4.

HashCash is a blockchain firm focused on providing “white label” blockchain solutions for the gaming sector — i.e. pre-developed solutions that can be purchased and rebranded by their clients to facilitate the shift to a new blockchain-based business model. The firm announced in the press release that it is partnering with a “prominent Australian video games developer,” though did not reveal the name of the company.

The press release outlines how a shift to a tokenized, blockchain-based model can help innovate the gaming sector, allowing gaming companies to monetize their ecosystems by opening up decentralized micropayment channels between content producers, streamers, and viewers.

HashCash did not respond to Cointelegraph’s request for comment on the partnership to press time.

As previously reported, major gaming firms are increasingly embracing blockchain technology to rehaul their online communities, content distribution and even products. In December, gaming company Atari — famous for developing stalwart games such as Tetris and Pac Man — entered into a license agreement with blockchain startup Animoca Brands to make blockchain versions of two of its popular mobile games.

In November, Epic Games — developer of the popular video game Fortnite — caused a stir in the crypto community after it accidentally began accepting payments in privacy-focused altcoin Monero (XMR) on its official merchandise store. Epic CEO Tim Sweeney said of the unintentional move:

“Many of us at Epic are big fans of the decentralized computing tech underlying cryptocurrency, however a lot more work is needed on volatility and fraud-proofing before bringing it to such a broad audience that includes younger gamers.” 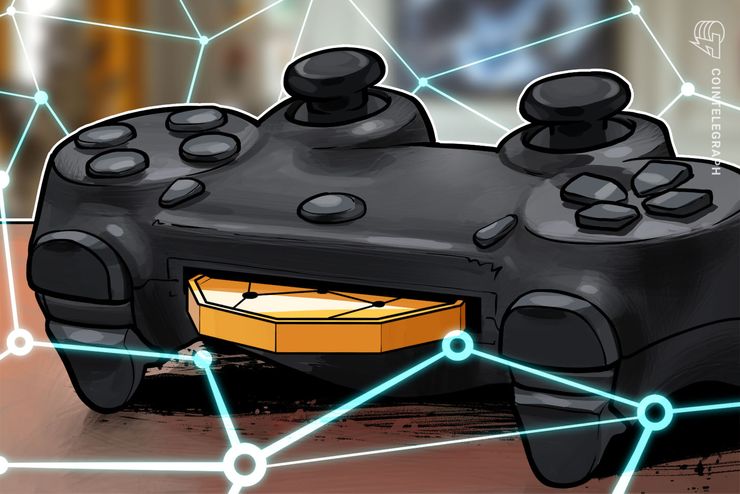