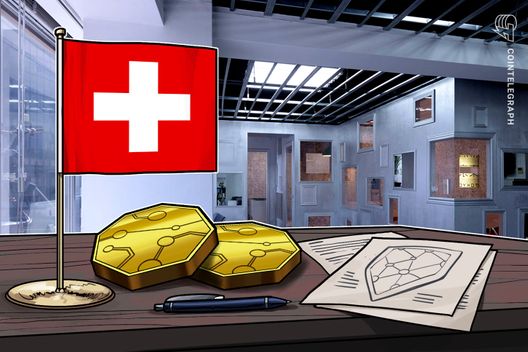 Switzerland-based blockchain and cybersecurity firm WISeKey has opened a Blockchain Center of Excellence in Geneva, according to an announcement on Feb. 1.

WISeKey focuses on secure authentication and identification using a cryptographic tool called Root of Trust. The company is increasingly incorporating Internet of Things (IoT) and blockchain technology into its operations and portfolio.

The Geneva Blockchain Center of Excellence will purportedly assist blockchain-related startups in addition to researching and promoting new technology. It will also aim to expedite the adoption of blockchain technology in the public and private sectors.

Opening the center is part of a new partnership with the Blockchain Research Institute (BRI), which aims open up more centers in the United States, Latin America, China, India, and Africa.

The goal of the global blockchain centers is to coordinate with business, academia, and other centers and to share best practices and resources. Each center will purportedly develop its own area of expertise. Geneva will focus on fintech, while the center in Buenos Aires, Argentina will specialize in anti-counterfeiting platforms.

Last week, WISekey announced the opening of its Global Blockchain Center in Malaysia as part of a partnership with a subsidiary of Malaysian tech investment holding Censof. Censof board director Ameer bin Shaik Mydin said, “The potential benefits of blockchain will help drive efficiencies for our clients.”

WISeKey will create a digital identity stored on its blockchain for every plastic product made by participating companies. The products will then be linked with a secure form-factor on the product using QR codes and microchips. Recycling efforts for each product will be tracked and recorded on a blockchain. 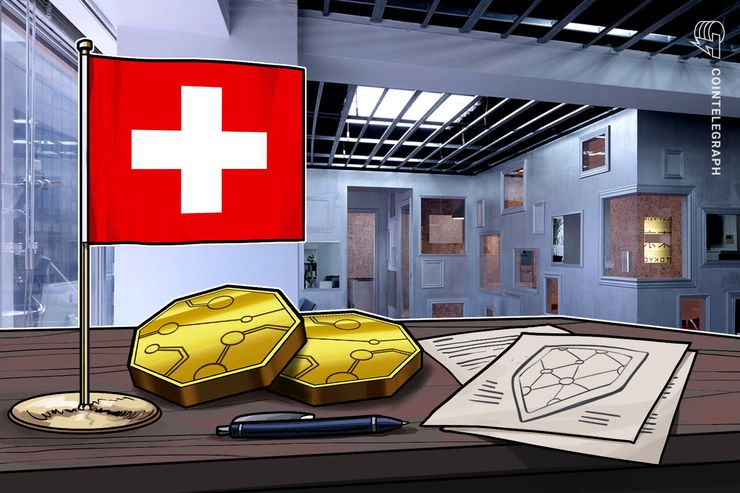