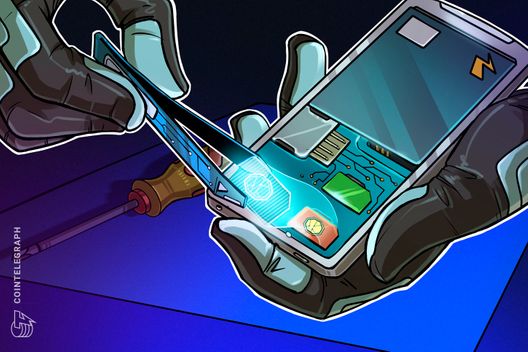 Manhattan’s District Attorney (DA) announced the indictment of an individual for stealing identities and funds, including crypto, via a process known as SIM swapping. The announcement was made in an official press release from the Manhattan District Attorney’s Office on Feb. 1.

The defendant, Dawson Bakies, has been accused of stealing the identities of over 50 victims in the United States, and also stealing funds from some of them. The 20-year-old man has been charged with identity theft, grand larceny, computer tampering and scheme to defraud among other charges in a New York State Supreme Court indictment.

According the Manhattan DA’s press release, the case represents the first prosecution for SIM swapping in New York.

The SIM swapping scheme included redirecting the traffic of at least 50 different people to multiple iPhones in Bakies’ possession. He then successfully accessed 18 online accounts of three Manhattan residents, including their Google accounts and multiple cryptocurrency exchange accounts and changed the account’s passwords to prevent the victims from accessing them, according to the press release.

After obtaining access, the man reportedly stole about $10,000 in cryptocurrency from the three victims and attempted extortion of one of the victims, demanding payment in Bitcoin (BTC).

Manhattan DA Cyrus R. Vance, Jr. declared that his office is “putting the small handful of sophisticated ‘SIM Swappers’ out there on notice,” before concluding “we know what you’re doing, we know how to find you, and we will hold you criminally accountable, no matter where you are.”

The District Attorney then also warned wireless service providers to take more precautions, asking them to:

“wake up to the new reality that by quickly porting SIMs – in order to ease new activations and provide speedy customer service – you are exposing unwitting, law-abiding customers to massive identity theft and fraud.”

After having obtained access to the victim’s phone number, the thief can use two-factor-authentication to access the victim’s digital accounts, such as those on cryptocurrency exchanges.

As Cointelegraph reported just yesterday, after stealing $5 million in cryptocurrency from 40 victims via SIM swapping, 20-year-old Joel Ortiz has pleaded guilty to theft and accepted a plea deal of 10 years in prison.

Last month, Cointelegraph reported that a suspect had been named in a high-profile SIM swapping case. In the case, prominent crypto investor Michael Terpin has accused the suspect of stealing millions of dollars in crypto, as well as accused his phone operator, AT&T, of negligence. 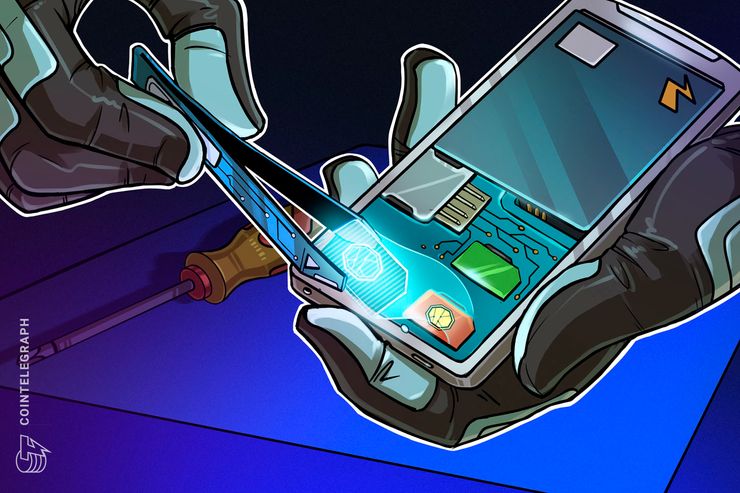