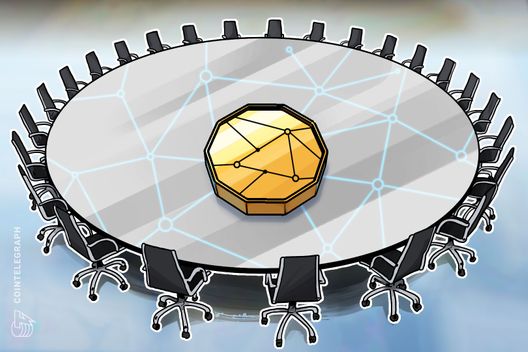 To make the politics more transparent and fair, a South Korean conservative party aims to implement the use of blockchain technology

South Korea’s conservative political party, the Liberty Korea Party (LKP), has declared their aim to use blockchain technology in four major areas, according to an official announcement published on Jan. 31 .

The LKP, previously known as the Saenuri Party, is currently the second-largest party within the South Korean national legislature, occupying more than one third of the 20th National Assembly seats. As of 2015, the LKP includes more than 3 million members.

The party intends to enter a new era of open digital democracy by implementing blockchain technology, according to their press release. The initiative aims to make information more transparent and build “a new system in which citizens and members of the party can participate in a revolutionary way.”

“The blockchain, which is regarded as one of the key technologies of the 4th industrial revolution, is a technology that enables users to share data and guarantee mutual trust.”

Blockchain technology will be implemented into four major areas. One use will be to record the meeting results of the central and local parties’ assembles, with a second use to record and evaluate the key performance indicators of members‘ activities. The release also mentions the possibility of providing tokens to members, but does not elaborate how a token-system would be implemented or its purpose.

The third area to be used with blockchain tech is the voting process for elections in the party, which will involve an online, blockchain-based system that will allow for anonymity, transparency, and security, the announcement notes. Blockchain will also be used for a petition system, thus preventing the manipulation of comments submitted by party members.

The South Korean government has recently begun looking at the potential for blockchain tech to be used for administrative and political transparency. Back in July of last year, an administrative district in southwest Seoul established a blockchain-based „Proposal Evaluation System“ aimed at improving existing evaluation processes and administrative procedures’ fairness.

Later in November, the South Korean Ministry of Science and ICT and the National Election Commission announced a plan to use blockchain technology for an online voting system, as Cointelegraph wrote on Nov. 28.

And last month, Yeongdeungpo-gu — an administrative district in the South Korean capital — officially announced the start of an evaluation system, backed with blockchain tech and aimed at strengthening administrative transparency. 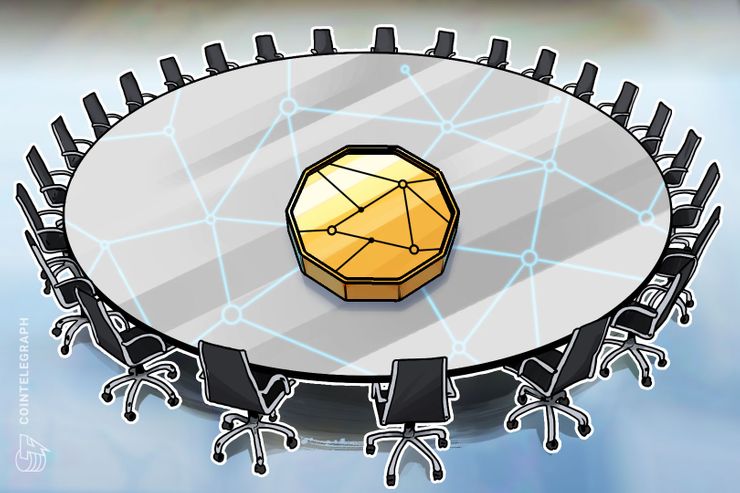 To make the politics more transparent and fair, a South Korean conservative party aims to implement the use of blockchain technology