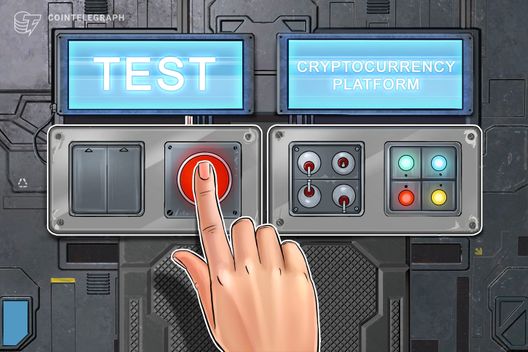 American financial services giant Fidelity said that its cryptocurrency trading and custody platform is in the “final testing and process refinement periods” in a Medium blog post on Jan. 31.

Per the announcement, the firm is currently providing services to a small, select group of clients while it continues to build the platform’s infrastructure. The firm states:

“Our initial clients are an important part of our final testing and process refinement periods, which will eventually enable us to provide these services to a broader set of eligible institutions.”

Fidelity announced the development of a crypto platform with the the launch of a new company, Fidelity Digital Asset Services, in October 2018. Fidelity then stated that the new company will offer custody and trade execution services for digital assets, targeting institutional investors like “hedge funds, family offices and market intermediaries,” and will not for now be open to retail investors.

In today’s announcement, Fidelity notes that its development team has been working with auditors in order to ensure regulatory compliance and “adapt existing operational processes” to the new cryptocurrency-oriented platform.

Earlier this week, unnamed sources told Bloomberg that the crypto custodial service could launch by March 2019.