The Food and Drug Administration of the Chinese Chongqing Yuzhong District is going to apply blockchain technology to its operations, the official newspaper of the Chinese Communist Party, The People’s Daily, reports on Jan. 31.

Blockchain will purportedly be applied by the agency to strengthen the supervision of food and drug quality assurance with better traceability of the product life cycle and anti-counterfeiting measures.

Deng Ke, the CEO of PrimeNumber Chain Technology Chengdu Co., Ltd — the company that developed the blockchain which will be used by the system — said that the system will not only help improve the government’s regulatory measures, but will also improve the efficiency of the supervision. The blockchain traceability system will also provide centralized management of traceability information for enterprises and permit queries for information about products.

As Cointelegraph recently reported, the Cyberspace Administration of China has introduced new regulations for blockchain firms that are operating in the country.

Also, at the beginning of the current month, news broke that China’s self-regulatory bank organization, the China Banking Association, will launch a blockchain-based platform to improve efficiency across the sector. 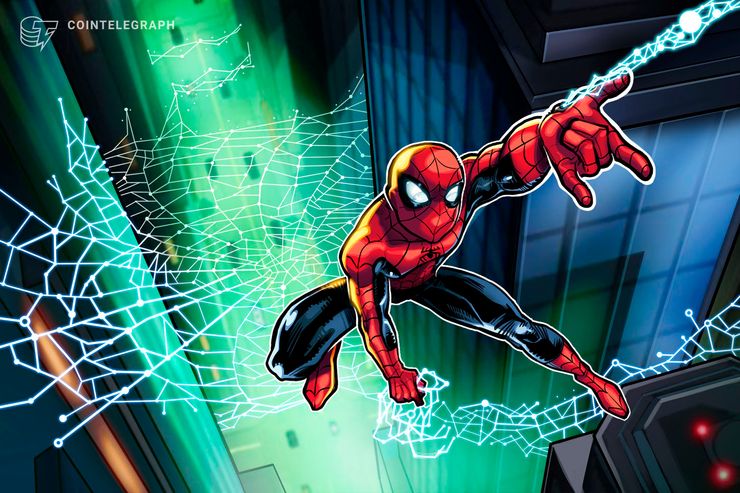