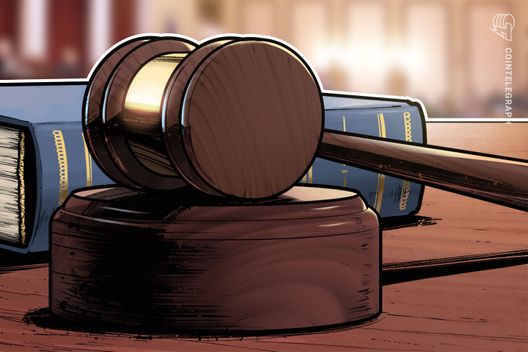 An appellate court in the U.S. state of Florida has reinstated felony charges against a man who allegedly sold Bitcoin to an undercover detective

A United States appellate court in the state of Florida has reinstated charges against a man who sold Bitcoin (BTC) to an undercover police officer, local media Miami Herald reports on Jan. 30.

According to the report, the Third District Court of Appeal ruled that a judge who dismissed charges against the defendant, Michell Espinoza, was wrong. Espinoza is a website designer who was charged with allegedly transmitting and laundering $1,500 worth of BTC without a money transmitter license.

At the initial trial in a Miami-Dade circuit court, the defense argued that, since Bitcoin is not considered money under Florida law, no license is required. The judge subsequently ruled that Bitcoin is not money, and its sale unintentionally for illegal purposes does not constitute money laundering, further stating that BTC is just “poker chips that people are willing to buy from you.”

Still, the appellate court ruled that Espinoza indeed engaged in unlicensed money transmitting, as he neither registered with Florida’s Office of Financial Regulation nor complied with anti-money laundering regulation (AML). The court stated that his “bitcoins-for-cash business requires him to register as a payment instrument seller and money transmitter.”

The court also added that the defendant was not “merely selling his own personal bitcoins, he was marketing a business.” Felony charges against Espinoza have reportedly been reinstated, but no trial date has been set so far.

Charles Evans, a Barry University economics professor who served as a defense witness, reportedly disagrees with the decision. Still, he thinks the decision is part of a broader trend towards the regulation of cryptocurrencies, stating:

“The Wild West days are over. The regulators and prosecutors are trying to bring order to all the chaos — and this is part of the process.” 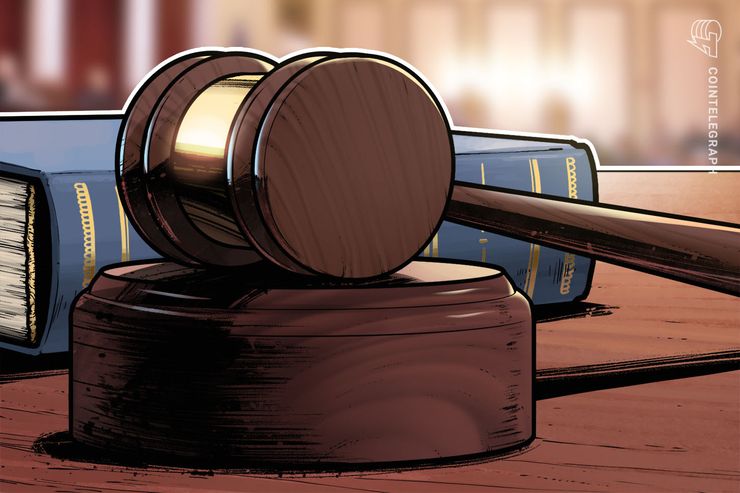 An appellate court in the U.S. state of Florida has reinstated felony charges against a man who allegedly sold Bitcoin to an undercover detective