Danish state-owned energy company Energinet has expanded its partnership with distributed ledger network Iota to investigate use of its technology in new areas, Iota revealed in blog post Jan. 30.

Energinet, which is an independent enterprise under Denmark’s Climate and Energy Ministry, wants to examine how it could leverage Iota’s Tangle technology in the energy and Internet of Things (IoT) markets.

The two entities have worked together on a data marketplace initiative since late 2017, a larger project involving other companies.

“As part of our journey to a digitized, green energy system, we know that we have to bridge the gap between the fast developments in IoT technology, being implemented on both household and industry level, and the centralized systems of the European energy system.”

Iota’s product offering is specifically geared to IoT, and Energinet looks to create new solutions based on IoT for emerging phenomena, such as green energy and electric vehicles.

“This collaboration will include services applicable to Energy and adjacent areas such as smart cities, smart buildings and mobility,” the blog post continues:

“This will be done through joint Proofs of Concepts (PoCs) and participation in collaborative IOTA initiatives.”

This week, Japanese IT giant Fujitsu announced it had completed a trial of blockchain technology with a Japanese energy supplier aimed at improving shared electricity structures. 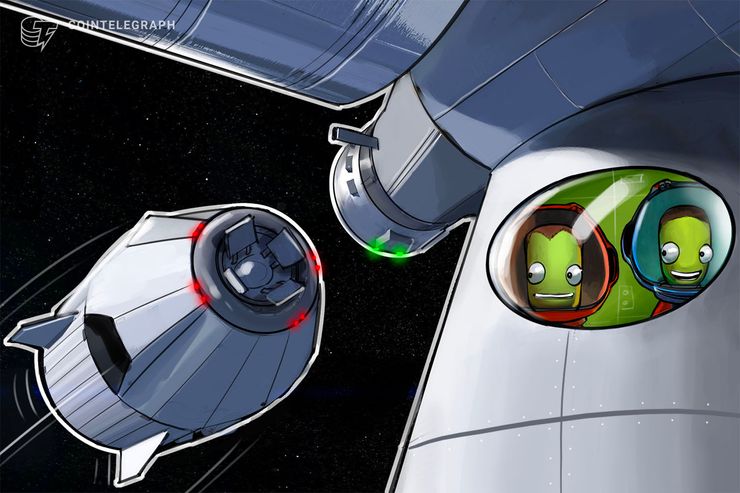