The chairman of the upper house of Russian parliament has urged MPs to expedite their work on digital economy bills that include a draft on crypto regulation, local news agency TASS reports on Tuesday, Jan. 29.

Valentina Matvienko, who has headed the Federation Council since 2011, spoke to officials from several institutions, including the Upper House Committee for Economic Policy and Russia’s Ministry of Digital Development, Communications and Mass Media. She asked him to investigate the reasons behind the significant delay with the digital economy bills, TASS writes.

According to Matvienko, these bills have already spent a year in the Duma, the lower house of Russian parliament, without any significant changes. She urged MPs to find out what hinders their adoption, while also assuming that the legislation might be of poor quality and should be rewritten.

The official also noticed that Russia has all the necessary data for a digital breakthrough, but the delays with legal framework force startups to seek other jurisdictions.

Earlier this month, the chairman of the Russian Duma, Vyacheslav Volodin, announced that the bills on the digital economy — including the ones on digital financial assets, digital rights and crowdfunding — will be a priority during the upcoming parliamentary session. He also urged lawmakers to create a favorable legal environment for the development of the digital economy in Russia.

Later in January, the head of Committee on Financial Markets, Anatoly Aksakov, set a deadline for the discussion, stating that the parliament will review the crypto bill by the end of February. 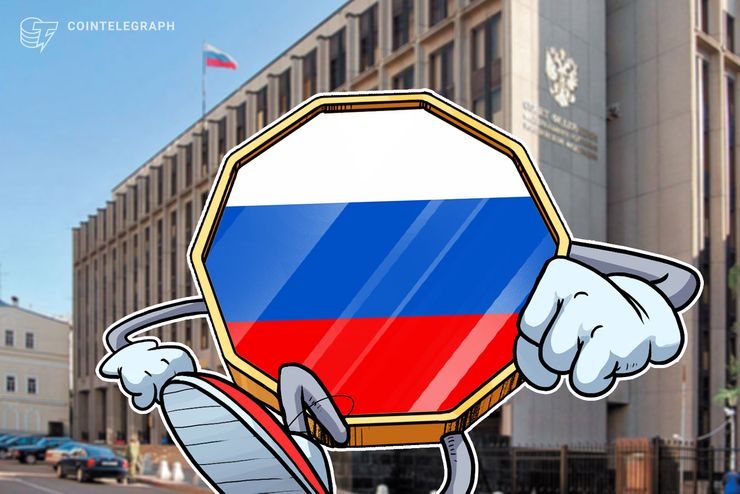