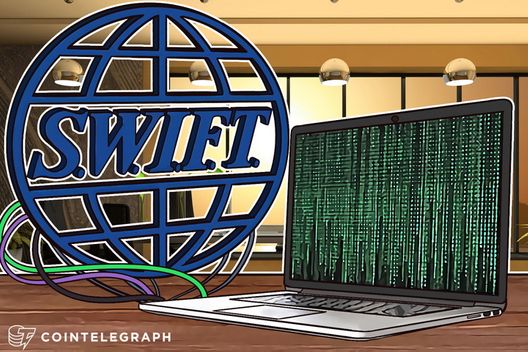 During a panel at the Paris Fintech Forum on Jan. 30, CEO Gottfried Leibbrandt is reported to have said the integration plans would be formally announced later today.

Leibbrandt was reportedly participating in the panel alongside Brad Garlinghouse, CEO of Ripple — which has long touted itself as a blockchain competitor to SWIFT’s global interbank network, with Garlinghouse just recently commenting that “what we are doing on a day-to-day basis is in fact taking over SWIFT.”

Having just recently launched its Corda Network, R3 has gathered over 300 partners from across multiple industries — both the private and public sector —  to collaborate on developing Corda, its open-source blockchain platform, as well as its business-oriented offshoot Corda Enterprise.

Corda has seen a wave of adoption news in recent months; in December alone, R3’s Corda-based Euro Debt Solution was used by a German–French–Dutch triad of banks to successfully complete a live commercial paper transaction; major Japanese financial services company SBI Holdings announced its partnership with R3 to boost the use of Corda in Asia; and 26 French companies and five major banks completed a Know Your Customer (KYC) test using Corda.

At press time, neither R3 nor SWIFT have responded to Cointelegraph’s request for comment. 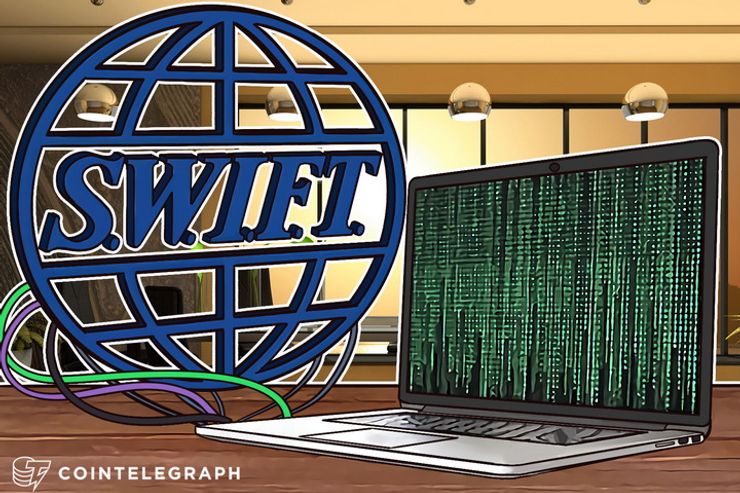