South Korea-based fintech firm BxB Inc. has launched the first supposed stablecoin backed by the Korean won, according to a press release shared with Cointelegraph on Jan 29.

There was an initial beta soft launch of the coin on Airswap, a decentralized exchange platform, before the tokens were released on the global and Korean exchange, according to a Medium blog post by the co-Founder of BxB Inc, Alex Friedberg, earlier this month.

The coin, KRWb, is reportedly the first stablecoin produced in South Korea to be backed by the national currency, the won. The coin is purportedly supported with the won at a 1:1 ratio.

BxB Inc purportedly managed the mining and burning of KWRb in order to better assure liquidity via an Ethereum-based smart contract process using a multi-signature checkpoint and a third party auditor.

The initial deposit of 400 million won ($360,000) was collateralized to the equivalent value of KRWb tokens. The funds were generated by BxB Inc, as well as investment from Singapore-based BxB Capital PTE Ltd.

KRW will reportedly be available globally to any user to an ERC-20 compatible service.  Users do not need access to the won in order to transact with the KRWb.

BxB Inc. is reported to be in ongoing discussions with South Korean and global exchanges, including plans to announce additional listings during Q1 2019. The KRWb is live on three exchanges according to a statement shared with Cointelegraph. 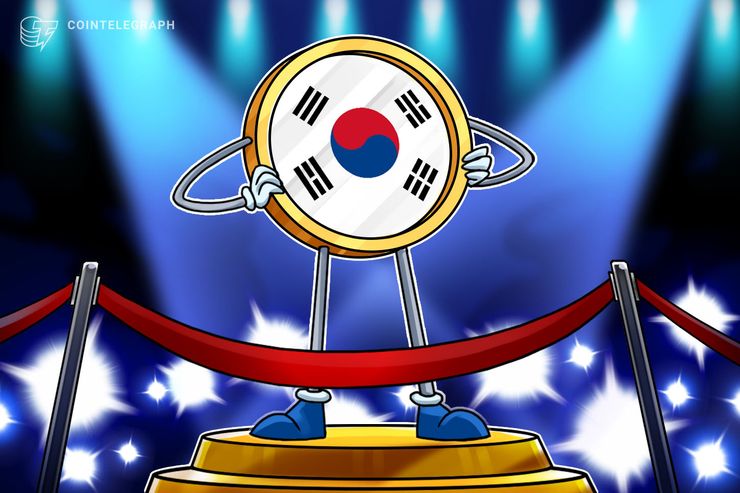