The Monetary Authority of Singapore (MAS) has warned the public against an alleged scam claiming that a cryptocurrency is officially adopted by the government, according to an official statement on Jan. 29.

MAS, which is both Singapore’s central bank and the country’s financial regulator, writes that the fraudulent scheme is being spread through websites that offer crypto investment using false data attributed to the government.

The fraudulent websites reportedly claim that Singapore is adopting a cryptocurrency as its official coin, and ask users to provide personal and financial data to buy the crypto on an exclusive basis.

Apart from reporting on the new crypto scam, the MAS has again warned the public in the statement about common problems in investing in cryptocurrencies or digital tokens, emphasizing that such investments are associated with high risk.

In addition, the crypto regulation-responsible authority has pointed out multiple recommendations published since 2017, including the latest one published in December 2018.

Last week, the MAS banned a local initial coin offering (ICO) project from conducting a security token offering (STO) in Singapore, stating that all STOs have to comply with the country’s securities laws and are required to register with the MAS.

Recently, the Malta Financial Services Authority also issued a warning against an alleged global scam scheme known as “Bitcoin Revolution.” The crypto scam allegedly represents a typical get-rich-quick scheme, and operates through the website the-bitcoinrevolution.org and several other unnamed websites. 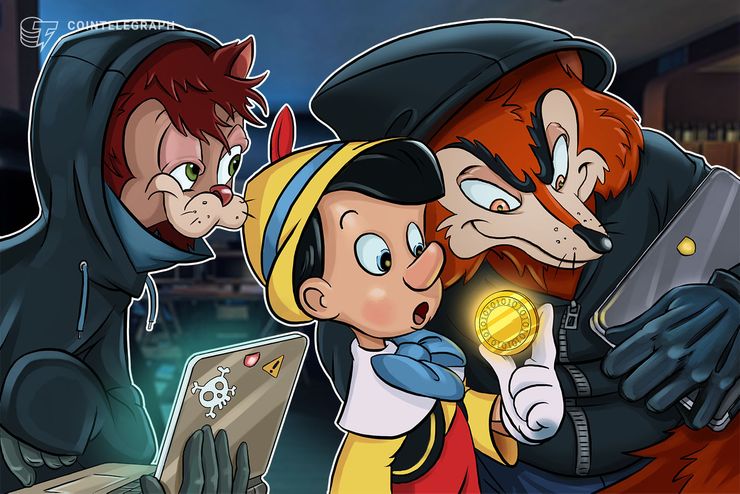