The new Russian diamond tracking technology claims to fully guarantee the authenticity of diamond products across all the supply chain, from extraction and polishing to the final owner.

Based on emerging IT technologies and blockchain, the new system intends to prevent market participants from losing their financial assets since the diamond market has both natural and synthetic diamonds, as well as fake stones, TASS reports.

According to Minobrnauki, the technology has been developed by Russian startup Bitcarat.com, which was founded by graduates of the Russian technical university MISiS and the National Research University.

Russia’s Ministry of Education and Science explained that in the new system’s process, each diamond acquires a digital code that is recorded on a distributed ledger and shared between all the participants of the chain. The system also allows for the recording and tracking of the history of transfers of ownership, and reportedly guarantees protection from security data breaches.

Minobrnauki emphasized that the basic principle of blockchain will allow the system to trace all the transactions, including each attempt to edit the code, which will automatically signal a falsification. The Ministry added that initiative’s developers are planning to attract investments in the coming year. 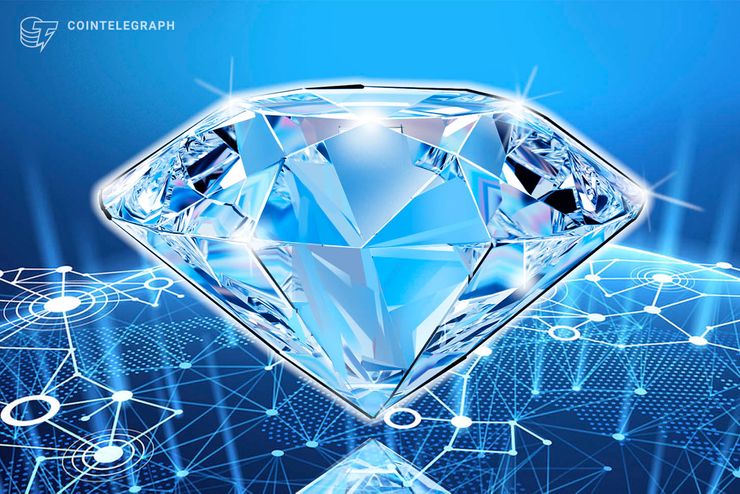