Major Chinese digital payments providers, Alibaba’s Alipay and Tencent’s WeChat Pay, have reportedly sent legal letters to Huobi, claiming that using both their services and logos on the exchange’s OTC market is unauthorized.

According to information acquired by Sina, both Alipay and WeChat Pay have not provided Huobi with its payment services, nor given it permission to use their respective trademarks. However, Huobi’s OTC trading platform reportedly allows users to upload QR codes from both systems in order to facilitate trading.

Sina states that WeChat Pay and Alipay payment methods were still available on the official website of the Huobi OTC platform on Jan. 28.

On Jan. 29, Huobi reportedly responded, claiming that the firm did not receive any letter and adding that a logo corresponding to a certain payment platform is just a way of showing a payment link. Huobi stressed that there is no cooperation between the parties, and all money transfers by users are considered peer-to-peer payments.

Alipay first tightened measures against users who apply their Alipay accounts for OTC Bitcoin (BTC) trading in August 2018. The payment giant, which has recently hit one billion users worldwide, reportedly restricted accounts that used the system to transact Bitcoin OTC, as well as launching a monitoring system for “key websites and accounts.”

WeChat, the 1 billion-user Chinese social media platform developed by tech giant Tencent, has previously taken measures against crypto-related accounts. In August 2018, the service blocked a number of accounts that were suspected of publishing Initial Coin Offerings (ICOs). In September, WeChat blocked the official sales channel of Bitcoin mining giant Bitmain due to an alleged licence violation.

In late 2018, Huobi Group confirmed its plans to lay off staff amidst the continuous bear market. Recently, HBUS, the United States-based strategic partner of Huobi, announced а rebranding of its retail trading service from HBUS.com to Huobi.com.

At press time, Huobi is ranked the third top global crypto exchange, according to average daily trading volume of around $393 million, according to data from CoinMarketCap. 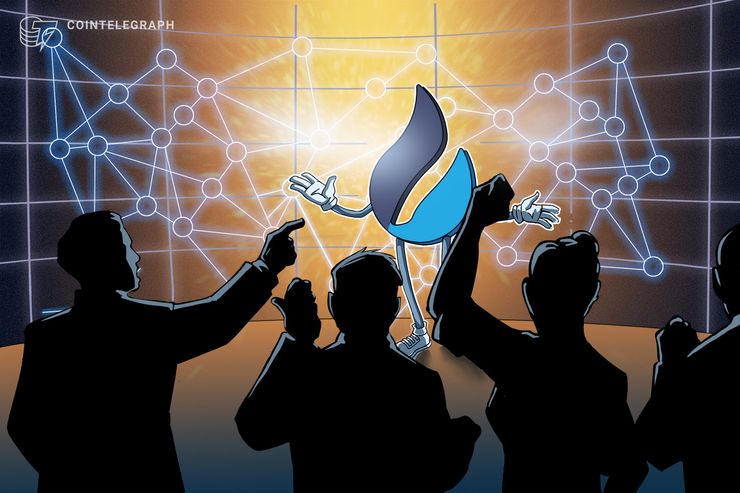