Nomura, which provides investment, financing and related services to individual, institutional and government customers, LINE and LVC Corporation, which oversees messenger’s digital asset and blockchain business units, will sign a formal contract by the end of March 2019.

The three partners are considering establishing a financial alliance focused on blockchain. More details will be announced closer to the date, according to the press release.

LINE and Nomura have successfully partnered before. Earlier in 2018, they set up a company to provide securities brokerage services and investment advice, where Nomura would own 49 percent and LINE control the remaining 51 percent. According to news website Finance Magnates, the firm has not yet been launched.

As Cointelegraph previously wrote, Japan’s major messenger team is actively involved in developing crypto products. In January 2018, LINE announced it would launch its own crypto exchange and in-app trading space for its 200 million active monthly users. and applied for the relevant license.

Later last year, LINE officially launched its in-app currency, dubbed LINK. They also announced there would be a total of 1 billion LINK tokens, while 20 percent — or 200 million tokens — would be kept as a company reserve. The tokens can be used as payment means for a range of LINE services. 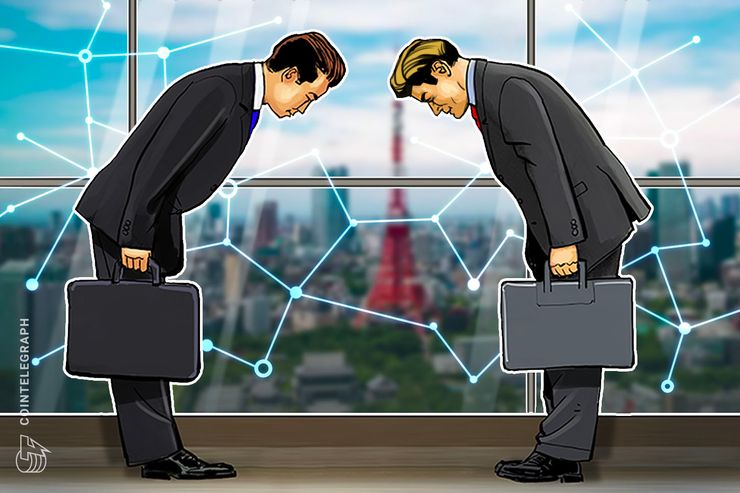