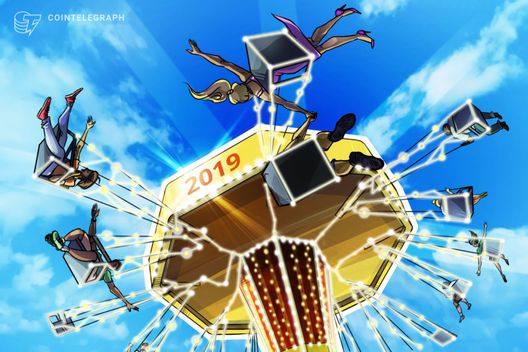 The DApp industry, which began using the Ethereum blockchain in 2017, has since grown to number around 1,800 products, according to listing resource DappRadar.

Fluence notes that of the 900 projects they found that had contacts available, 160 projects filled out their survey.

EOS and TRON have since risen to compete with Ethereum as host blockchains, the latter nonetheless still being home to 87 percent of DApps, Fluence says.

More broadly, the climate for developers remains troublesome, as demand for DApps is seemingly restricted.

“New user onboarding was mentioned by more than three quarters of the respondents as the major obstacle to adoption,” Fluence reports as one of the survey’s key results.

As Cointelegraph revealed last year, the top five DApps by value have included projects that were open scams, often designed as a joke rather than a genuine product offering.

The trend has since appeared to change, but overall appetite among non-technical users for DApps appears hard to locate, the survey found.

“One of the common beliefs in the blockchain ecosystem is that scalability is the first and major hurdle that any blockchain-based application will face,” Fluence summarized, noting:

“On the contrary, DApp developers responded that their biggest current pain points were ‘limited number of users’ (67%) and ‘poor user experience’ (44%).”

When recording comments from DApp projects, Fluence also found a problem with a lack of understanding of the distinctions between crypto and DApps. Quoting popular DApp CryptoKitties, the survey reported:

“[One thing we hadn’t anticipated was that we would need to be] helping people understand that CryptoKitties are not a cryptocurrency.”

According to DappRadar, the DApp with the most users over the past 24 hours was PRA CandyBox, a tool for distributing other tokens on the EOS network. 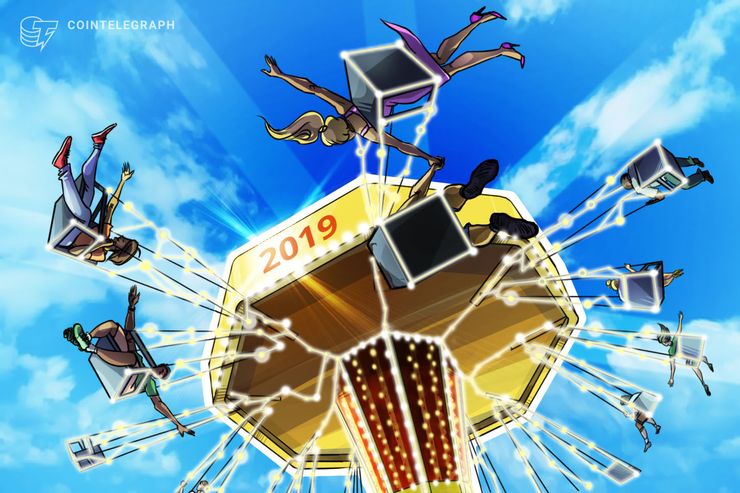