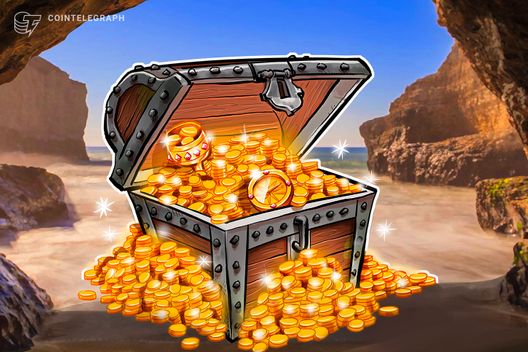 Bahamian tech company PO8 has developed a project that aims to register data of excavated sunken artifacts on blockchain, according to a press release published on Jan. 29.

PO8’s project addresses blockchain as a unique method to boost the local economy by profiting from sunken treasures in the waters surrounding the island country, which is reportedly worth around $100 billion.

As estimated by PO8, the project will contribute $60 million a year to the economy of the Bahamas, as well as create more than 100 jobs at peak seasons.

The blockchain-based marine project writes that each excavated artifact will be provided with a cryptographic token known as Non-Fungible Token (NFT) that converts the rights of recovered objects into a smart contract.

While NFTs are set to digitize the economic value of objects so they can be sold and traded worldwide, the physical artifacts are set to be located in the custody of the PO8 Museum Foundation, where they will be exhibited.

The press release notes that the since the shipwrecks usually contain metals, recovering them will help the marine ecosystem and support reef restoration. PO8 plans to replace the excavation sites with artificial reefs to this end.

In July 2018, South Korean firm Shinil Group announced it found Russian armored cruiser Dmitrii Donskoi that sank 113 years ago, claiming that the ship was loaded with gold worth$131 billion. The company further introduced its own cryptocurrency, claiming to reimburse gold from the sunken ship, with the token reportedly having attracted around $54 million in investments from around 100,000 investors.

Subsequently, the Shinil Group was accused of defrauding investors, with the company’s CEO Choi Yong-seok having admitted that there was no clear evidence that the ship contained any value at all. 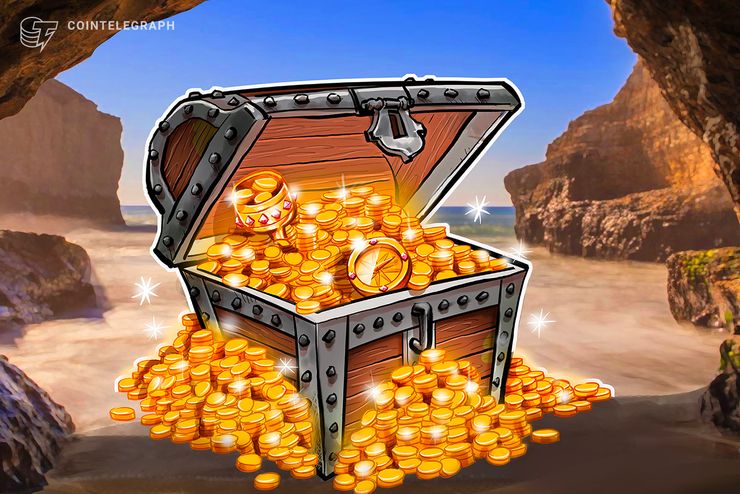