Waiting Lists for Kazakh Kindergartens to Be Managed With Blockchain Technology

Waiting Lists for Kazakh Kindergartens to Be Managed With Blockchain Technology 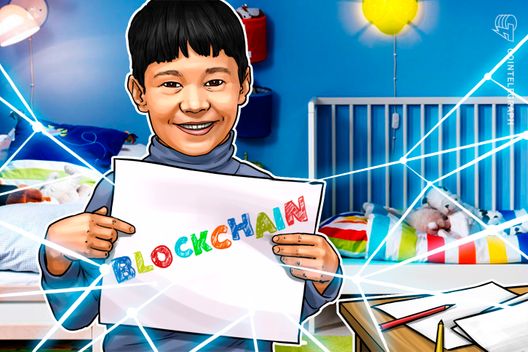 The system for managing waiting lists to kindergartens in the the Kazakh capital of Astana will implement blockchain technology in the beginning of February, local news website Elorda Info reports Tuesday, Jan. 29.

In Kazakhstan, parents must apply to have their child accepted to a local kindergarten, which results in waiting lists for certain schools. Queues for kindergartens are managed in accordance with federal law under the Standard of State Service. Priority is given to children whose legal representatives are disabled; children without parental care; children from large families; and children with special educational needs.

According to Alisher Abdykadyrov, head of the Department of Investments and Business Development in Astana, the decentralized system will start on Feb.1. Abdykadyrov states that blockchain will optimize waiting lists and make the whole process more transparent.

According to Elorda Info, the admissions process to Astana’s kindergartens was digitized last year. However, the system was unstable, and citizens complained that their data was stored incorrectly.

The new system is reportedly inspired by services like Booking.com, Uber and Airbnb. The blockchain-driven database will allow parents to choose a kindergarten based on its rating and educational program.

Kazakhstan has clearly shown interest in the blockchain in crypto spheres.  While the country itself has not yet introduced a legal framework for crypto, Kazakhstan’s president Nursultan Nazarbayev called for global cooperation in terms of such regulation.

At the “Blockchain Conference Astana” in June 2018, the Astana International Financial Center’s  governor Kairat Kaliyev said that the organization is paying special attention blockchain and cryptocurrencies.

Kaliyev noted that the center center provides financial assistance to support fintech innovation and arranges courses for blockchain and programming.

Most recently, an executive body of the Eurasian Economic Union (EAEU), a trade union that includes Kazakhstan, Russia, Armenia, Belarus and Kyrgyzstan, prepared a detailed report on cryptocurrencies in order to promote regulation in the area. 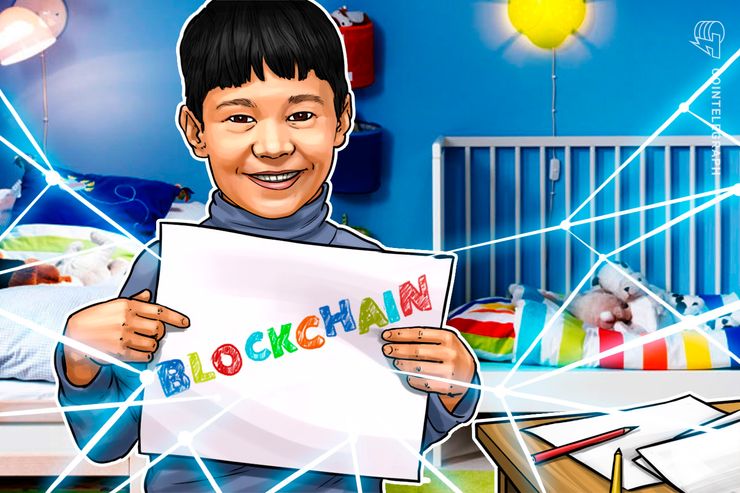