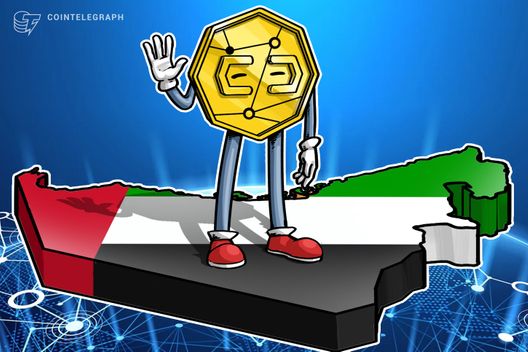 The United Arab Emirates’ (UAE) central bank (UAECB) and the Saudi Arabian Monetary Authority (SAMA) have announced that the interbank digital currency they are co-developing will be called “Aber.” The news was reported by the national Saudi Press Agency on Jan. 29.

A joint statement from the banks has reportedly outlined that the use of Aber will be limited to financial settlements using distributed ledger technologies (DLT) “on a probational basis and [for] exclusive use by a limited number of banks in the two countries.”

While news of the two countries’ plans for a digital currency for cross-border interbank settlement has previously been reported, this appears to be the first official indication of the currency’s name and initial circulation scope.

The banks clarified that the currency’s issuance falls within a proof-of-concept framework, aimed at:

“[…] studying the dimensions of modern technologies and their feasibility through practical application and the determination of their impact on the improvement and the reduction of remittances costs and the assessment of technical risks and how to deal with them.”

The statement did not determine an official launch date for the currency’s pilot issuance, but outlined that it would initially be focused on technical aspects. The announcement also reported that if “no technical obstacles are encountered, economic and legal requirements for future uses will be considered.”‏

The two countries said bilateral issuance is important as they consider that while national central systems for remittances and domestic transactions have proved their solidity to date, some aspects of international remittances require further development. The Aber project aims to ascertain whether a digital currency could be supportive of this development, the statement adding:

“The project will also enable considering the possibility of using the system as an additional reserve system for [a] domestic central payments settlement system in case of their disruption for any reason.”

Issuance of Aber reportedly forms part of a seven-point bilateral cooperation plan between UAE and the Kingdom of Saudi Arabia, negotiated in a meeting of the Executive Committee of the Saudi-Emirati Co-ordination Council Jan. 17.

As reported, the UAE is looking to join the list of leading destinations for blockchain firms in 2019 by establishing a new pro-crypto legal framework. 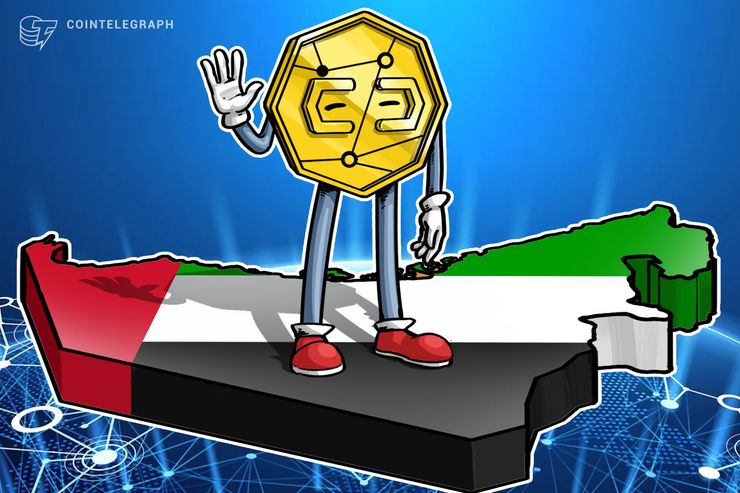