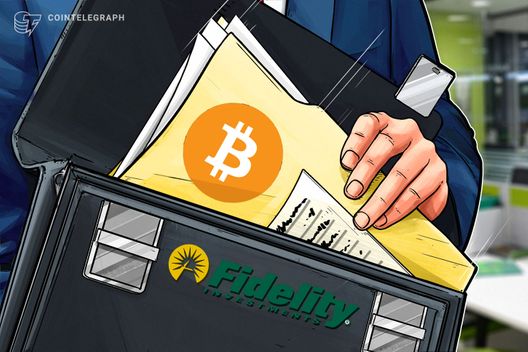 Citing unnamed sources familiar with the matter, Bloomberg states that this is the next step in a plan that started in October 2018, when Fidelity announced the launch of a new company, Fidelity Digital Asset Services.

The new company will purportedly offer custody and trade execution services for digital assets, targeting institutional investors like “hedge funds, family offices and market intermediaries,” but will not for now be open to retail investors.

Fidelity reportedly said in a statement, “We are currently serving a select set of eligible clients as we continue to build our initial solutions. Over the next several months, we will thoughtfully engage with and prioritize prospective clients based on needs, jurisdiction and other factors.”

Fidelity CEO Abigail Johnson is an outspoken proponent of digital currencies, having introduced Bitcoin and Ethereum (ETH) mining at the firm in 2017. She stated at a conference in New York “I’m a believer. I’m one of the few standing before you today from a large financial services company that has not given up on digital currencies.” 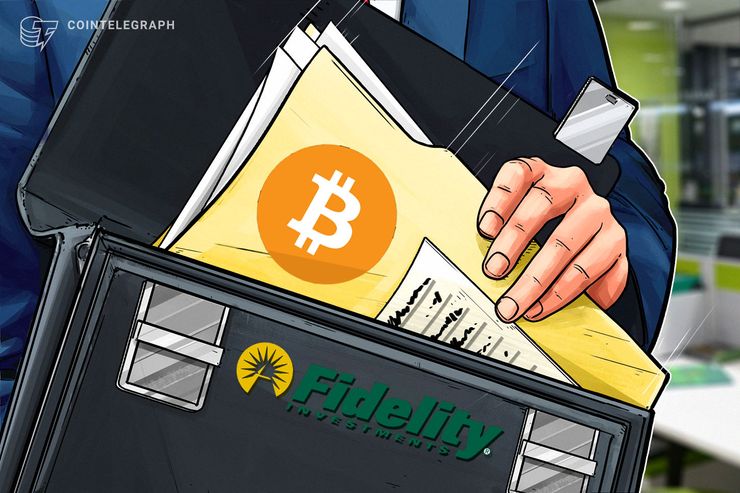